Is India ready to be schooled on sex? 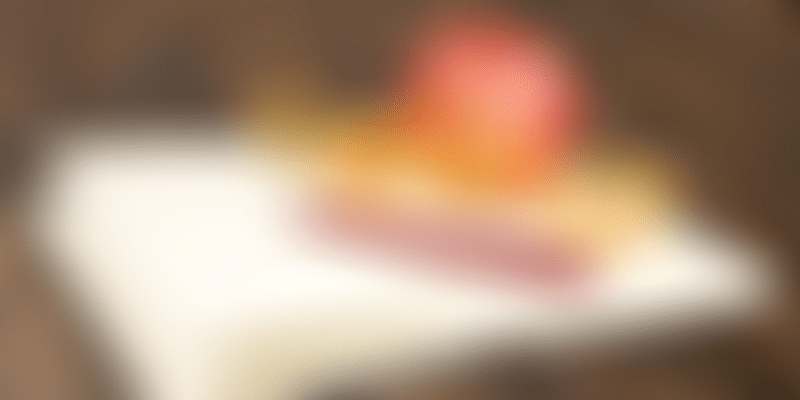 Overheard at an apartment complex supermarket counter recently: “Bro, everyone knows what Tinder is. It’s an app where you swipe right if you want to hook up with a stranger.” The savvy source of this information was a girl, barely 12 years old, with a group of similarly aged boys and girls, all of whom nodded in agreement.

To the average Indian, once raised on a steady diet of interlocking flowers and cooing birds, this might have been a clear sign that a moral apocalypse was upon us. Or have we actually, woken up, smelt the coffee, and realised that whether it is your fresh-faced tween or your grandparents, who aren’t shy to admit that they are still getting jiggy with it, India is talking about sex? And they are not ashamed to do it.

But first things first. Raise your hands if you belonged to a generation where you truly did not know where babies came from and thought that you would burn in hell if you kissed someone who was not your spouse? Or worse, get pregnant from that kiss?

Or on a more serious note, were you told about good touch and bad touch and that you always had a safe space to come home and talk about what happened to you? Or were you made to feel ashamed and like you had done something wrong? According to statistics by the Ministry of Women and Child Development, 94.8 percent of the time, children are abused by someone they know and not strangers. Of that 10 percent were family members and relatives. If ever there was a sign that we needed to bring these conversations into the mainstream, this is it!

Luckily, parents and even schools are lifting this veil. Sasha, whose 10-year-old daughter attends a leading Bengaluru school, says she has already had the good touch-bad touch conversation. “Even the school has taught the children, both boys and girls, what part of their bodies should never be touched by anyone else. Of course, the rest of the conversations will happen later. How long can you shield your child from these images that are everywhere? She does avert her eyes when there is kissing or anything else on screen, but at some point, I will have to have that conversation.”

Tia, also based in Bengaluru, has a 10-year-old son. While they have had the good touch bad touch talk, she says it’s far too early for anything else. “As a boy, it’s important that we teach him at the right time. The first thing is to respect your body and that of another person. And talking and trust helps. Even when he is alone, he never watches anything that is not allowed. Once you build that trust and ease, talking about other things when he is a little older will be easier.”

Vishaka, a Delhi-based mother of a teenage boy and girl, say they have had conversations about sex and it is not a taboo subject in their home. “The fact that your parents talk about it automatically removes most of the excitement around forbidden fruit. I want my children to be able to ask me their doubts and discuss their apprehensions. They are going to have sex someday. I want it to be a careful and not pressured decision.”

The complexities of the parent-child dynamic and peer interactions are the subject of a new series on Netflix called Sex Education. Sex Education deals with Otis a socially awkward high school virgin who lives with his sex therapist mother. He teams up with ‘bad-girl' Maeve to set up a clinic to deal with their fellow students' weird and wonderful problems.

And, with young India becoming more open than ever before to talk about sex with peers and family, a topic that was once considered inappropriate even for parent-child conversations, it was only a matter of time before television content like Sex Education became available. In fact, the British comedy show on teen sex is now being aired in India. Towards that end, Netflix even posted a promotional video where Indian grandparents are seen talking openly about sex and answering related questions.

But, for naysayers who insist that sex education and talking openly about sex only encourages children to go out and have sex prematurely, numerous studies point to the contrary. Various published surveys have found that teens who receive formal sex education wait longer to have sex and when they finally do have sex, were more likely than their peers, who hadn’t had sex education, to use contraception.

In India, the ministries of Human Resource Development, Women and Child Development, and Health Development announced they would begin classes on sex education for students of state-run schools in Haryana. Designed for high-school students from classes 8 to 12, there are plans to include anganwadis as well. The modules focus on sex and reproductive health, gender violence, mental health, nutrition during adolescence and substance abuse.

Names have been changed to protect the privacy of individuals.