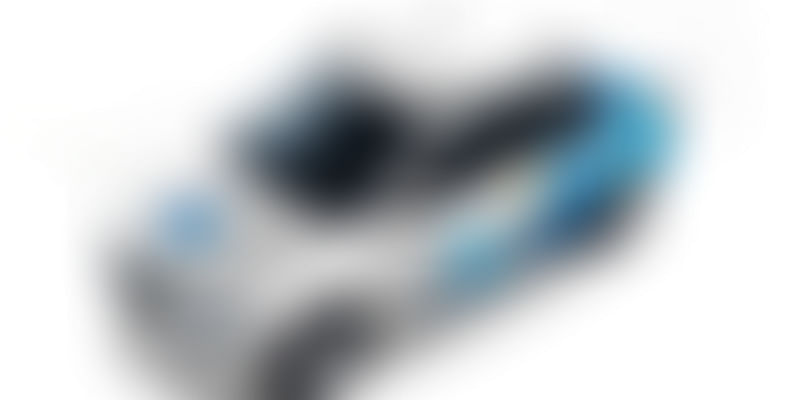 Gensol Mobility has partnered with Mahindra and Mahindra to use its e-Verito sedan for its entire fleet of operation. The cab service provided will also be eco-friendly and cashless.

In a major push to curb pollution, Gensol Mobility, a part of the Gensol Group, has launched India's first 100 percent smart electric fleet of cabs called Blu-Smart in New Delhi and the National Capital Region (NCR).

The company has invested Rs 50 crore as its capital expenditure, and to make sure the fleet doesn't run out of charge, it has planned to set up a massive charging infrastructure comprising 65 stations. Each station will have the capacity to charge up to 20 vehicles at a time, with 20 charging points. The company has also ensured there will be a charging station within every five kilometre of radius.

Green and pollution-free existence is the mantra for human life, and so smart and pollution free mobility can never be far. We at Blu-Smart strongly believe that the next revolution is in the electric vehicle space, and being a technology-driven organisation, we had to venture into offering this mobility solution. We are not a competition to current app-based cab services, but a mere greener alternative to them. And we provide assurance as our drivers will never refuse a ride.

According to the company, Blu-Smart is a shared travel solution and will be surge-price free. In its initial phase of implementation, the company will operate 70 Blu-Smart cabs in Noida, Greater Noida, Gurugram and Aerocity. The fleet will be later updated to 400 cars by the end of March 2019.

The company, which is in talks with various companies, has partnered with Mahindra and Mahindra to use its e-Verito sedan in the NCR region.

The entire operation is aimed to provide a seamless smart computing experience for customers, which will be cashless. 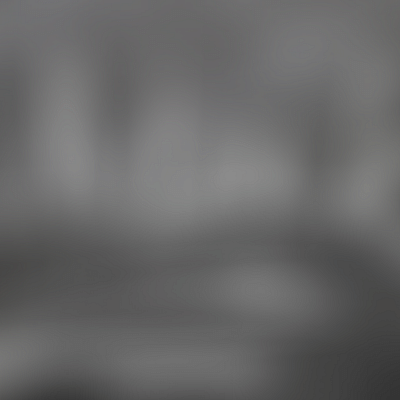