Is your need for approval undermining your leadership? 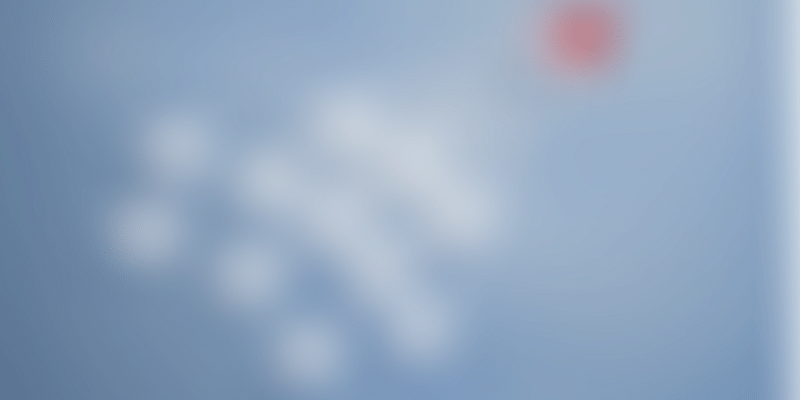 The need for approval is one of the greatest roadblocks that leaders must overcome to realise their true potential.

To this day, I cannot type out a single email without thinking – no matter how fleetingly – about a former colleague from the consulting world. This colleague (let’s call him Sam) was obsessed with his supervisor’s perception of him. And this was most apparent in the way he would agonise about his emails to her. It got to the point when I discovered the amount of time Sam invested in composing these emails, which should have taken him only minutes, took several hours, and often an entire day. Although it may seem a little excessive, Sam isn’t the only professional I’ve met to exhibit such a strong need for approval, especially from a senior.

Lack of faith in your abilities

At a recent brainstorming session I conducted, I quickly realised that my efforts would come to naught unless the team I was working with first dropped their guard and was able to communicate freely. I could see many of the participants were holding back from participating in the discussion, primarily because they didn’t want to propose something that was unbecoming of what their leaders expected from them. They were so afraid of being ridiculed that they were afraid to voice their concerns or suggestions at all. As leaders, they were undermining their own potential, and, as employees, they were denying their organisation of alternate perspectives, innovation, and creativity.

To address this, I began by assuring each individual in the room that they would be assessed only based on their participation in the session and not the merit of their ideas. Even the most outlandish ideas would be given a fair ear, so long as they were put forth. I also requested the senior leadership to refrain from proposing their views until the very end of the session, so other participants were not discouraged or overwhelmed.

When conducting sessions with younger groups, I often start with a silly activity that helps participants to drop their guard. Laughter is a great leveller, and I have found that it often helps to break through hierarchies, seniority, and titles. Simply put, it enables each individual in the room to freely express their thoughts without worrying about the reaction it will elicit from others.

This need for approval is one of the greatest roadblocks that leaders must overcome to realise their true potential. Unfortunately, most people spend their entire professional lives trying to prove that they are worthy of the position they have been accorded. They worry far too much about not being accepted by others and are consumed by their need to prove to others that they are capable. Many challenges faced by leaders, such as effective decision-making and the ability to face surprises, stem from this lack of faith in their own abilities.

In Paulo Coelho’s bestselling book The Alchemist, he talks about the universe conspiring to help you to succeed. The symbolism of finding the greatest treasure under your own bed that the book refers to can simply be taken as knowing that everything you need is already available with you. You only need to look within for answers.

Our need for the approval of others stems from a lack of trust in their goodness, which, in turn, is based on a lack of trust in our own abilities. We have far more faith in our inabilities than our abilities. And so, we are often too quick to hold on to any criticisms and take them to heart, even when they are accompanied by many more words of praise. We readily, and often unquestioningly, believe that others will always find fault with us. We trust the negativity of others and rarely accept their positivity. Accordingly, to address our need for approval, we must first address our attitude towards our inabilities. We must be willing to challenge what we perceive to be our inabilities, to strengthen our faith in our abilities.

One way to do this is by listing out all our weaknesses and developing an action plan to systematically resolve them. At the same time, we must understand that this transformation is not an overnight shift. It must be an integral part of every leader’s development and coaching agenda. I often work with those whom I coach to develop this list and regularly monitor with them the progress they are making in resolving these inabilities. For instance, if a leader believes that s/he is incapable of seeing eye to eye with someone at the workplace, s/he should begin by working with that person on a common area. Being able to collaborate with someone who presents an entirely divergent point of view will boost his/her own confidence. As this leader’s trust in his/her own abilities grows, so will his/her trust in other people. It will also reduce the need to seek approval from others.

One of the most important duties of a leader is to continually develop their own belief in their leadership abilities. And this belief can only be developed when they are willing to work on their own weaknesses and grow their capabilities.