Upcoming SpaceX layoffs could account for 577 jobs at California headquarters 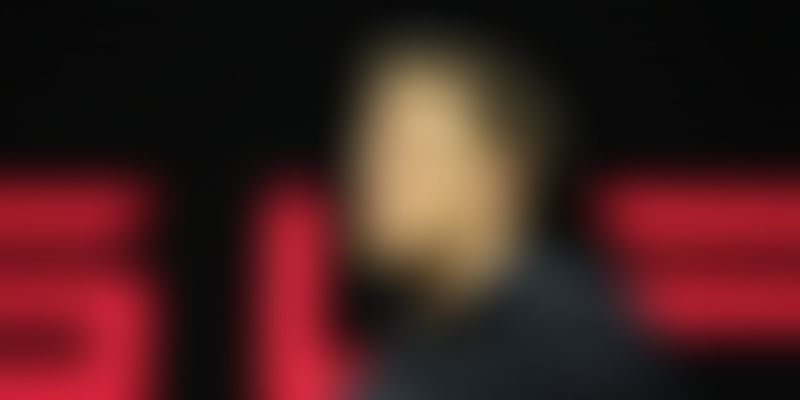 This is not the first time that the Musk-led company has taken such drastic steps. In June, the tech entrepreneur gave the boot to seven members of a senior management team involved with a SpaceX satellite launch project.

In the face of “extraordinarily difficult challenges”, Elon Musk-led rocket manufacturing company SpaceX has announced that it is laying off almost 10 percent of its workforce. As part of the impending cut, some 577 positions at Hawthorne, the California-based headquarters and factory of the rocket company could be affected, media reports suggest.

“We’re in touch with SpaceX and we’re to provide transitional services to impacted employees. There are a lot of aerospace companies in the Los Angeles area. We’re ready to help people,” he added. So far, the layoffs are said to account for positions including production managers, avionics technicians, machinists, inventory specialists and propulsion technicians.

The news comes at the heels of the company's first launch of 2019 on Friday, January 11. Citing the “extraordinarily difficult challenges ahead” as the reason behind the move, SpaceX revealed it will “part ways” with some of the employees working for the company that has a 6,000-strong workforce.

A company spokesperson added, “To continue delivering for our customers and to succeed in developing interplanetary spacecraft and a global space-based Internet, SpaceX must become a leaner company. Either of these developments, even when attempted separately, have bankrupted other organisations.”

This, however, is not the first time that a Musk-led company has taken such a step. In June, Musk gave the boot to at least seven members of a senior management team involved with a SpaceX satellite launch project due to alleged discord over the pace of work on the Starlink satellites.

Around the same time last year, there were similar reports of layoffs at Musk’s other company, Tesla. The electric car manufacturer had announced that it was cutting down 9 percent of its manpower as part of an organisational restructuring, garnering global attention.