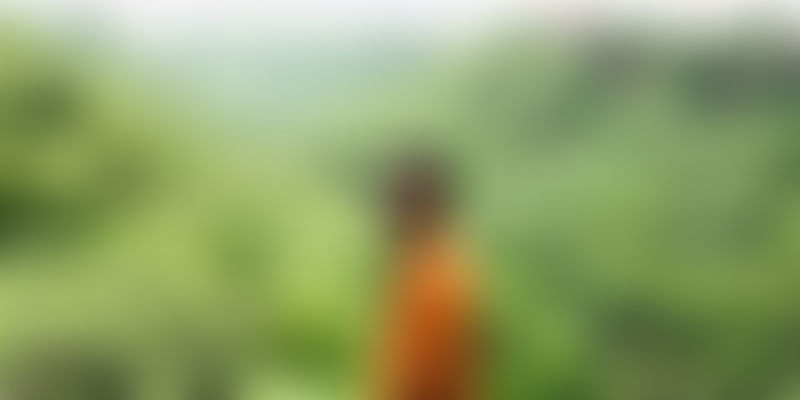 The only brother to his four sisters, 23-year-old Shadab Hussain from Kota topped this year’s ICAI’s CA exam with 74.63 percent.

A few days ago, the Institute of Chartered Accountants of India (ICAI) announced the results of their CA exam and the topper is the son of a tailor from Kota, Rajasthan.

I studied day-and-night to earn a job so that my parents do not have to bother about their old age. I thought of Chartered Accountancy (CA) to be a niche profession where one can learn throughout their life.

His father studied only till class 10 while his mother is a school dropout. The only brother to his four sisters, Hussain used to attend coaching classes from a private institute in Kota and study for 14 – 13 hours. He completed his B.Com degree with Kota University.

“I read the entire question paper and found out three-four questions which were easy and high scoring. I kept the target of attaining 40 marks in the first hour of the exam. Thus, I spent the rest two hours increasing my score. It gave me an edge over others.”

His father Mohammed Rafique said to the Hindustan Times,

“if someone is determined then there is nothing in the world that can prevent him from success. Since I could not get an education in my life so I had decided to educate my son and I am proud that he has clinched success in CA final,” the 52-year-old. He added, "I earn enough to run my family and educate my kids and it is for the almighty god to look after everyone."

Also read: This 60-year-old reporter brings together communities in the Nilgiris without knowing how to read or write

Hussain is also interested in playing cricket and badminton and used to take breaks of 30-40 minutes after every three hours of study. During the exams, to combat stress, he would walk for two to three kilometres every day. Hussain said, “As the exams approached, I reduced my study hours in order to keep my mind alert.”