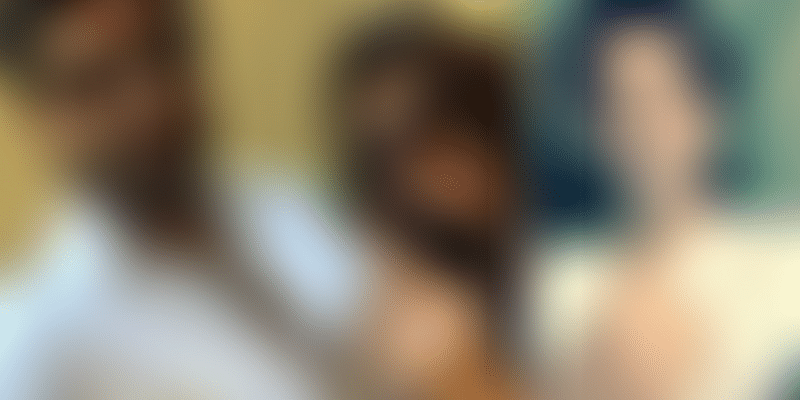 If voting is the ‘new cool’, why is voter turnout low? There is a need to improve logistical support, but it’s more important that we ensure that we use our vote to make a choice. This Voters' Day, take the first step.

Voter apathy and urban privilege are terms that are commonly bandied about when we discuss voter turnout for national or state elections in India. Despite the many attempts from the government, institutions, non-profits, and even cinema, why does voter turnout remain abysmal in various constituencies?

As India celebrates the ninth National Voters' Day on January 25, a government initiative to encourage more young voters to take part in the country’s political process, let’s stop and think why.

Over the past decade India has seen an increase in public participation in political and current affairs. No longer is the public confined to armchair opinions; people are actively voicing their concerns - at least on social media. This has often led to action. The #VoteSelfie mania spread like wildfire during the Delhi state elections in 2014-15 and compelled the youth to go out and vote.

After all, a vote selfie on Instagram was essential for social status. Prime Minister Narendra Modi, too, posted his selfie as soon as he had cast his vote during the Lok Sabha 2014 elections. Food outlets and multiple commercial establishments offered various discounts and rewards to people who had cast their vote during elections.

This begs the question: if voting is the “new cool”, why is voter turnout low? We even have the None of the Above (NOTA) option for those who believe all politicians are corrupt and there is no one we would like to vote for. The 2018 Madhya Pradesh state elections, in fact, showed that NOTA should not be taken for granted; it got more votes than winners in 22 seats!

So the logical conclusion would be that the low voter turnout may be a result of lack of logistical support, mismatched information on the voter card, and the big one: names missing from the voter list itself.

A study by Dr Abusaleh Shariff, Chief Scholar at the US-India Policy Institute, Washington DC, and President, Centre for Research and Debates in Development Policy, New Delhi, estimates that over 13.3 percent of all eligible voters were absent from the recent Karnataka state’s electoral polls. This highlights the need for a robust mechanism to check the discrepancy in voter list and booth-level participation from citizen groups. Corporates, colleges and other institutions need to partner with the government and non-profits to ensure that their employees are registered to vote. Residential welfare associations can connect with ward leaders to apply for voter registration in bulk.

The most pressing issue - address change due to migration for work - can also be addressed through a simple form sign-up on the Election Commission’s website.

There is a growing solution bank for every problem one encounters when an individual wants to exercise his or her right to vote. It may sound clichéd, but voting is a privilege and on this Voters’ Day, it is time for urban residents to shed voter apathy. We need to vote, need to make our voice heard, and improve our future. It all starts with a vote. Get yourself registered today.