What are the challenges that women entrepreneurs face today? Take our survey and tell us all about it 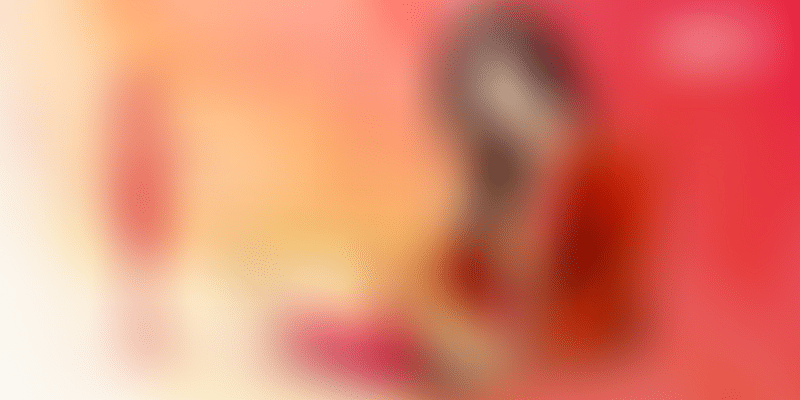 The YourStory survey on the state of women’s entrepreneurship in India is back. Take the survey today!

What is the state of women’s entrepreneurship in India? It’s a question one needs to ask time and again because while we may have come a long way, barriers, stereotypes and discrepancies still exist.

It’s 2019, and women entrepreneurs still form a minority in the startup ecosystem. Then there’s the recurring theme of finding the right mentorship or cracking the exclusive old boys’ networks. Sometimes, it’s just about speaking up. But most times, it’s about changing the narrative.

It is time to see if the narrative has, in fact changed. And so, we’re asking you if it has. We first ran a survey to examine the state of women’s entrepreneurship in India in 2016. Nearly three years later, we want to once again to shine the light on these and other related issues and see how they’ve evolved.

The findings of the survey will be published as a report, in association with Kalaari Capital, in March this year.

The state of funding

While raising capital should not be considered a metric for success, it is definitely a metric that reflects investor sentiment towards entrepreneurs. According to YourStory research, companies led by women entrepreneurs raised just 5.5 percent of total funding raised.

While the trend is encouraging, the fact remains that the playing field is uneven.

Only 143 startups with women founders/co-founders raised funding in 2018. That’s just a little over 16 percent of the 864 deals closed.

While it’s heartening to note that these numbers were slightly better than in previous years, they are definitely not getting better as fast as we would have liked.

But it’s not just funding. To delve deeper into why women entrepreneurs remain a small minority, we must first get a good understanding of what keeps more women from becoming entrepreneurs. And once they do start up, what keeps them from scaling? And more importantly, how have things improved?

First launched in 2016, the Women’s Entrepreneurship Survey this year is an attempt to get deeper insights into the state of women’s entrepreneurship in the startup ecosystem.

This year too, the survey will capture the opinions of women entrepreneurs’ as well as their recommendations on how the situation can be improved. Ultimately, the aim is to work towards increasing the number of women on startup boards, encourage more women entrepreneurs in the field and enable more success stories.

Come and be a part of this much-needed mission to change the status quo in entrepreneurship as a whole, where gender does not play a primary role.

Click here to participate in this survey and let your voice be heard.