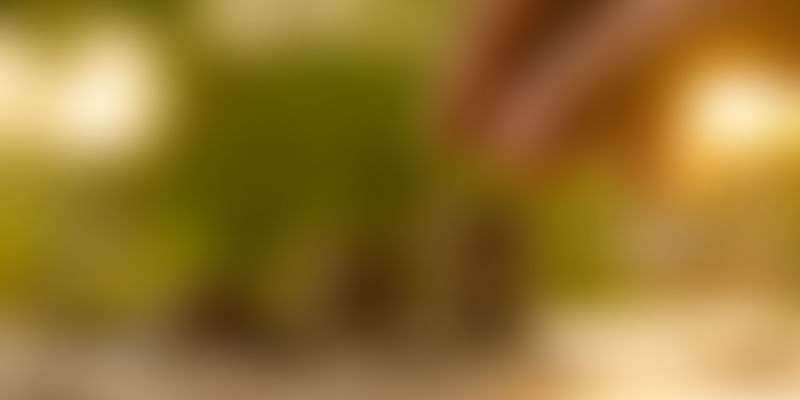 The funds raised will be used to strengthen Royal Brothers’ inventory across all existing cities to increase its market share.

Bike rental startup Royal Brothers raised $1 million in a Pre-Series A round, which included a mix of primary and secondary share purchase, the company has announced. Among the participating investors were Pradeep Deviah, Chairman and CEO of PDA Trade Fairs; angel investor Amrith Prasad, and others.

With this, Royal Brothers which claims to be South India’s first licenced bike rental company, plans on strengthening the company’s inventory across all existing cities. In addition, the funds raised will also enable the company to create more awareness and build the market for bike rentals. Over the next six months, the goal is to expand to five more states, including 10 new cities.

“This round of investment will allow us to expand our footprint with an increased presence across India. In addition, it will facilitate us in growing our inventory and teams across new and existing markets,” said Abhishek Chandrasekhar, CEO and Director of Royal Brothers, shedding light on the company’s plans for the future.

Royal Brothers was founded in 2015 by Abhishek Chandrasekhar, with the firm raising a seed funding of Rs 1.8 crore in the same year. Over time, the company has since expanded it’s fleet to include 1,700 bikes across 17 plus cities in states including include-Karnataka, Kerala, Telangana, Andhra Pradesh, Rajasthan, and Gujarat.

Apart from this, the bike rental startup also offers a range of two-wheelers, doorstep delivery option, and inter-city bike rentals. This means a customer can pick up the vehicle in one city and drop it off in another city.

“The team at Royal Brothers have done a tremendous job of growing the company while being bootstrapped. Their dedication to develop the bike rental space in India gave me the confidence to make an investment in the company”.