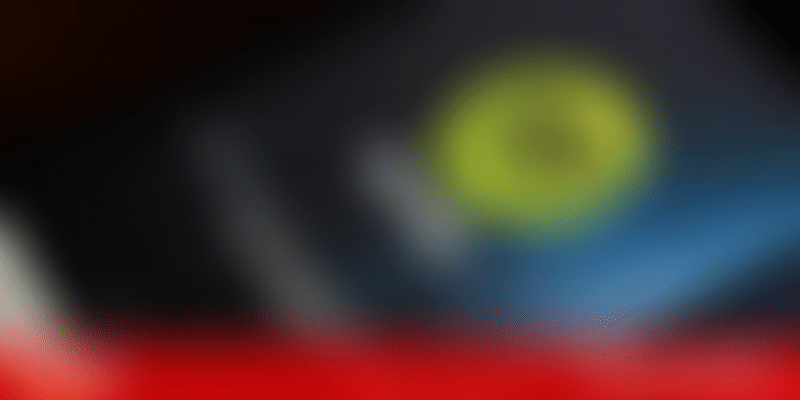 Global audio-streaming giant Spotify launches in India. The company even called India a “big market” and said that brand awareness is high among Indians. Users across Android, iOS, and web started gaining access to it since Tuesday evening. Spotify is available both as an ad-supported free service as well as a premium, subscription-driven one.

Mahindra & Mahindra entered the ride-sharing business with its electric car-hailing service Glyd and flagged off its first batch of 10 e-Veritos in Mumbai. The move aims to bring in a smart, sustainable and experiential daily commute. The company is also planning to launch different solutions across different cities.

If you’ve ever swiped your card to pay for something, chances are, you’ve probably done so on a point-of-sale (PoS) machine from Pine Labs. A 20-year-old company with the DNA of a startup because of the innovation and the agility. In FY2017, Pine Labs became a profitable ‘unicorn’ (a company valued at over $1 billion), registering a net profit of Rs 3.80 crore.

Symantec released its 2019 Internet Security Threat Report, which lists the types of threats encountered on the internet in the past year. In a world that’s growing increasingly digital, online security is of utmost importance. What do companies need to focus on this year?

PayPal had always invested in startups in the financial services and fraud detection space. California and Hyderabad-based Simility, a fraud detection startup, caught the eye of the global payments provider. And one of the world’s oldest fintech giants, with a market cap of $111.47 billion, acquired an Indian company for $120 million. The rest was history.