Razorpay, Practo, Dailyhunt on CB Insights’ list to become the next ‘unicorns’ 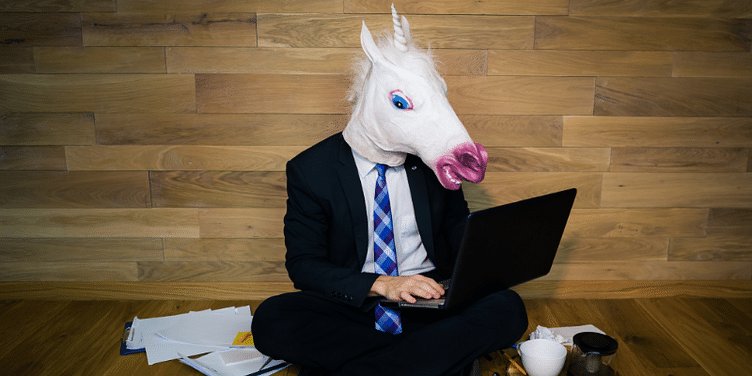 Five out of a list of 50 global startups on track to achieving their ‘unicorn’ dream are Indian.

If there is something every startup aspires for, it is to achieve 'unicorn' status, i.e. valuation of $1 billion. CB Insights, which tracks startups from across the world, recently released a list of potential next generation ‘unicorns’ after analysing a variety of data. In India we often call them ‘soonicorns’, and for the uninitiated, these are startups on their way towards entering the coveted unicorn club.

India has about 26 ‘unicorns’ at present, and if CB Insights’ predictions are accurate, the club should soon expand to include at least five more startups.

In the startup ecosystem, a company attaining a $1 billion valuation (or above) is nothing less than a milestone, and is considered a success metric. Interestingly, 'unicorns' were not really a thing until 2013, when venture capitalist Aileen Lee made the mythical animal a prized member of the startup community by calling a privately held startup valued at over $1 billion a 'unicorn'. Clearly, the term has since caught on, and stayed.

The list of soon-to-be-unicorns, also published in the New York Times, includes the following from India:

Practo Technologies: The Bengaluru-based healthtech startup connects patients with healthcare providers and was founded by Shashank ND and Abhinav Lal.

Razorpay: Founded in 2014 by IIT-Roorkee alumni Harshil Mathur and Shashank Kumar, the company provides businesses with technology-driven solutions to address their payment and disbursal challenges.

CarDekho: The Jaipur-based automobile classifieds platform works in collaboration with financial institutions across the country to facilitate used car financing and provide a seamless experience for both buyers and sellers.

ClearTax: Based in Bengaluru, ClearTax is a tax filing and investment startup whose mission is to simplify taxes and finances for India.

Apart from these five Indian companies, other startups that made it to the global list include San Francisco-based Alto Pharmacy, New York-based BetterCloud, London-based Citymapper, Sydney-based Deputy, and Beijing-based Medbanks Network Technology. According to a previous report by CB Insights, globally, there were 310 ‘unicorns’ as of January 23, 2019. And this number is sure to rise as more and more startups enter the ‘unicorn’ club.