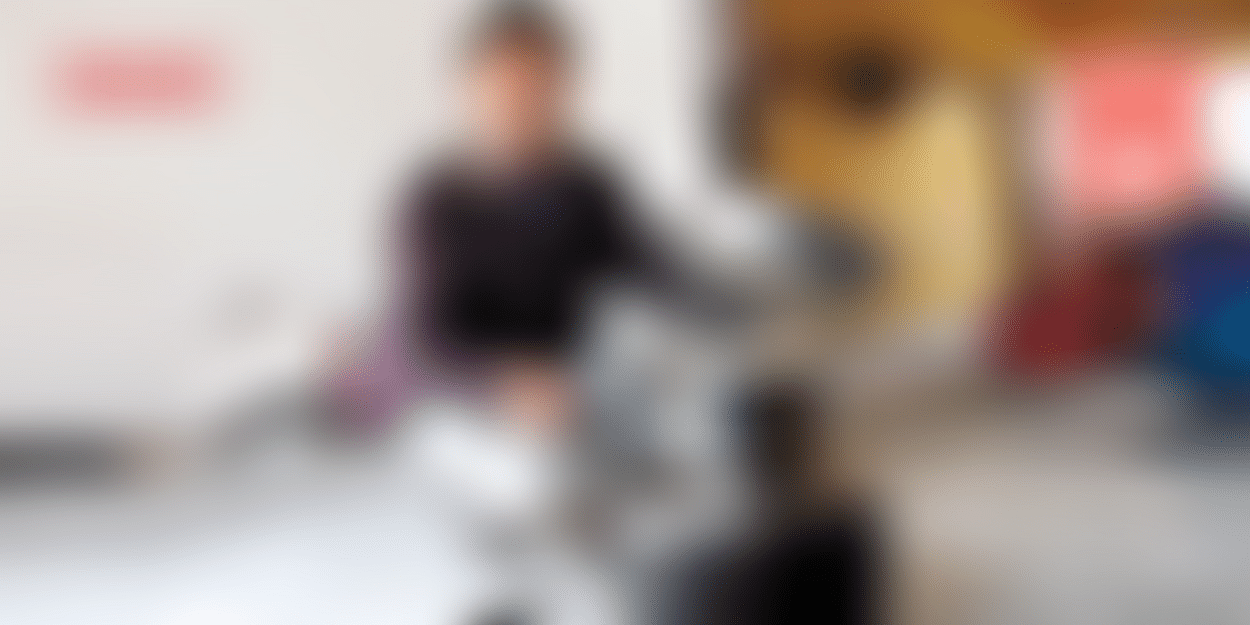 This week in StartupBharat, YourStory brings you the stories of four Gujarat-based startups and their founders, once again highlighting the point that innovation is not just restricted to the metros.

While startups have so far been mostly restricted to the metros, the urge to disrupt and the desire to be an entrepreneur has no boundaries, definitely not in Bharat. And with various governments - both at the centre and the state levels - helping to make “starting up” a mainstream activity, budding entrepreneurs are making a beeline to taste the new thunder in India.

Apart from limited opportunities, starting-up also entails taking real challenges and risks for people from these areas. From providing eco-friendly solutions to helping the visually impaired with audio-visual educational content, these entrepreneurs are here to realise the full potential of our country. In this edition of StartupBharat, YourStory brings to you entrepreneurs from the hinterlands of Gujarat.

Also read: Launching StartupBharat: stories of innovation from beyond the big cities of India

Vadodara-based UNesar Private limited was founded by Dhaval Thakkar in 2016. The company is into developing solar stoves. The “U” in UNesar stands for “you” and “Nesar” stands for “sun” in Sanskrit.

Dhaval says, he came up with the idea when he realised the importance of clean air after working in cities such as Ahmedabad and Bengaluru. Dhaval, who was suffering from bronchitis and successfully fought it later, made it a point that he would work towards clean fuel for cooking.

“It was my first job in Ahmedabad, and pollution made me sick,” says Dhaval, who comes from small town called Deesa in Gujarat.

“Since childhood, my inclination was towards mechanics. While working for GE in Bengaluru, my work profile was multi-disciplinary. Simultaneously, I was designing micro-hydro projects at my workplace. During this time, I thought why can’t I work on renewal energy,” he says.

“Even today, we cook on fire. Our food needs to be more healthy. The cooking energy takes less than two percent of the total energy required, but its contribution towards pollution is 15 percent,” he adds.

Dhaval says his solar stove design was acknowledged by the Gujarat government, which gave him a grant of a few lakh rupees. UNesar also obtained an undisclosed amount of seed fund from HPCL. The startup is yet to commercialise the solar stove.

“You need to keep the stove under the sun for three to four hours for charging, and after that one can use the stove to cook for two hours,” he adds.

Founded by Neetin Agarwal in 2013, Surat-based DronStudy is helping visually impaired and marginalised students by providing them a one-stop repository of online and offline audio-visual educational content to enrich their learning journeys.

Neetin Agrawal, who holds a B.Tech from IIT Madras, started his career at Texas Instruments in Bengaluru in 2008, where he was publishing papers and patents. He says he managed to receive a 70 percent salary hike even during the recession.

While the idea to disrupt the education system came to his mind very early and he was willing to set the ball rolling right then, his father advised him to first garner some experience in the education industry. Hence, he went to Kota and started working as an IIT-JEE physics teacher at ‘Bansal Classes’ for a third of his previous salary.

DronStudy eventually evolved into adopting a marketplace model, wherein the firm collaborates with teachers, helps them record their audio and video lectures, and then sell those courses on its platform for offline and online use by the students.

The Ahmedabad-based desktop-sized 3D printer machines manufacturer was founded by Harsh Mevada and Dhruval Contractor in 2014. While Dhruval left the startup to pursue his own dreams, Harsh continues to run Cubic Desktop Engineering at present. The prototype for the 3D printer was ready in 2016.

Design has been a childhood hobby for Harsh. After completing electronics engineering in 2014 from Aukland, New Zealand, Harsh thought of starting his own firm to manufacture 3D printers.

Since then, the startup has sold 20 3D printers in Ahmedabad, and has delivered two customised machines to NID, Gandhinagar.

Harsh says, “Our focus is to bring desktop engineering to another level by developing creative desktop designs. With this vision, we have started our journey by developing our first desktop machine – Cubic Inch. The machine is a compact, affordable and in-house 3D printer.” The machines cost around Rs 30,000 per piece.

The startup’s main customers are students, educators, architects, engineers and creative personals, and it aims to shape their dreams into reality.

So how did it start? Vaibhav and Mayank met when they were studying engineering in Ahmedabad. While Vaibhav had a mind for business, Mayank was a computer geek. The idea came to Vaibhav when he was at an event where he accidentally met a college senior who had started his own venture. He soon realised that events were not at all digitised in India. His venture initially started off as a platform for college festivals in 2014.

Hubilo is now being used by the NITI Aayog, DSCI, Bill & Melinda Gates Foundation, Coca-Cola, Mercedes, and others.

Also read: This doctor from Hubli in Karnataka built a portable machine to save newborn babies from dying of jaundice across rural India