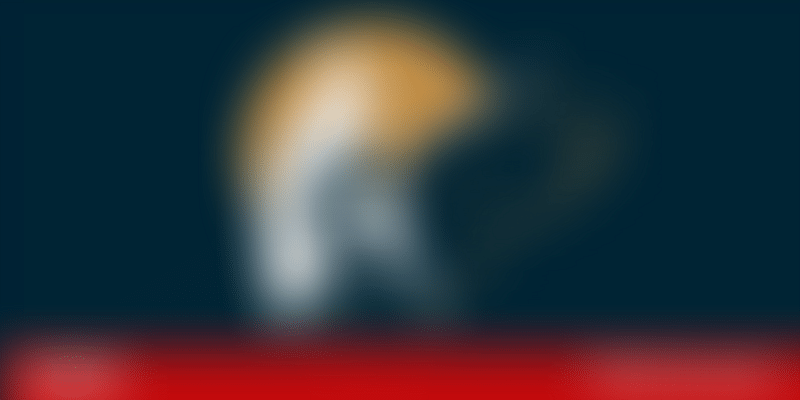 While the government's gazette notification provided sweeping changes to guidelines around Angel Tax, the startup ecosystem is waiting for several more clarifications. They are especially looking for clarity on what would happen to the 2,000+ startups who have already received notices from the Income Tax Department. In fact, several investors told YourStory that startups and investors alike were waiting for the DPIIT and the Central Board of Direct Taxes (CBDT) to issue clarifications in this regard and spell out the way forward.

In the battle of innovative smartphone designs and engineering genius, it looks like Samsung has taken a lead with the introduction of the first foldable device, Galaxy Fold. The device, priced at an eye-watering $1980 (Rs 1,42,000 approx), packs in a host of high-end features, including a 7.3 ich Infinity Flex display, a custom UI, six cameras, App Continuity feature, three-way multitasking option, 12GB RAM, 512GB of storage and more. Samsung is yet to release details about Galaxy Fold’s availability in India markets.

San Francisco and Gurugram-based SilverPush has raised $5 million in Series B from Japan’s marketing company FreakOut Holdings. The fresh funds will be utilised to deploy Artificial Intelligence (AI) and explore the over-the-top (OTT) players in the Asia-Pacific region. For the uninitiated, SilverPush is an advertising-technology company. Founded by Hitesh Chawla, Mudit Seth and Alex Modon in 2012, it provides cross-device mapping solutions to big brands and helps them understand user behaviour.

Hospitality chain OYO Hotels and Homes has launched operations in the Kingdom of Saudi Arabia. The company has signed deals with 50 hotels in the country for more than 3,000 rooms across seven cities. In addition, OYO has also signed a memorandum of understanding with the Public Investment Fund, Saudi Arabia, to highlight the business potential it sees in the market.

India is in the middle of a smartphone and mobile internet revolution. And yet the women folks in the country are far from embracing this wave of change. According to a GSMA study titled ‘Connected Women 2019 Gender Gap Report’, Indian women are 28 percent less likely than men to own a mobile phone, and 56 percent less likely to use mobile internet. There’s more. The study further indicates that only 59 percent of Indian women own a mobile phone, compared to 80 percent average ownership in other low-and middle-income countries.