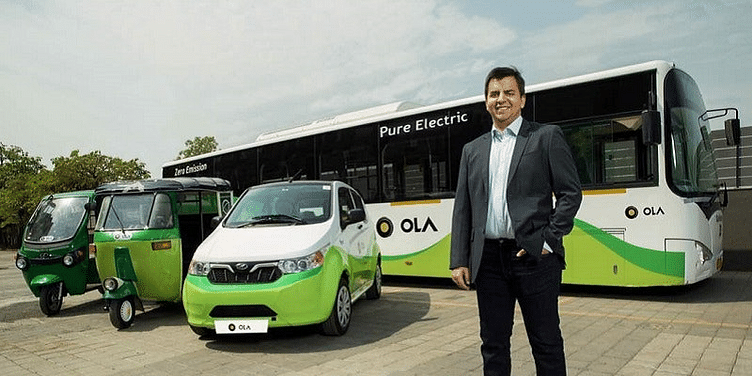 The Karnataka State Transport Authority revoked its order suspending cab aggregator Ola for a period of six months after the Bengaluru-based company agreed to pay a penalty of Rs 15 lakh. With this, the current problem of the cab aggregator being banned in Karnataka seems to have been amicably settled.

Last Friday, the Transport Department had issued a suspension order against Ola for operating bike taxis, which reportedly violate existing guidelines. According to reports, Ola was issued a licence to operate cab services but it was also running bike taxi services in violation of the aggregator’s license. The penalty of Rs 15 lakh is the maximum that can be levied.

Also read: Ola ban in Karnataka: Minister says will have it ‘resolved’ by Saturday in tweet to YourStory

In a statement Ola said, “We are glad that the issue stands resolved, and we regret any inconvenience caused to our driver partners and passengers since Friday. We look forward to continue working with the state, to help address the challenges of mobility. We are committed to creating and enhancing livelihood opportunities for millions of driver-partners in the time to come.”

Also read: Back in the driver's seat: two days on, Karnataka lifts the six-month ban on Ola

In fact, Minister Priyank Kharge had tweeted last Friday that he had spoken to both the Chief Minister and Deputy Chief Minister for an early resolution. He also stressed that the state government will maintain a healthy balance between investors, industries, consumers and welfare within the ambit of law.

The Transport Department, in its earlier order, stated that the ride-hailing app had been illegally operating bike-taxi services through alleged 'fake licences'. It also said the Transport Department would be suspending the company's license for the next six months: in effect, this banned all its services. The Department's notice also stated that the app-based services went against the Karnataka Motor Vehicles Act, 1988.