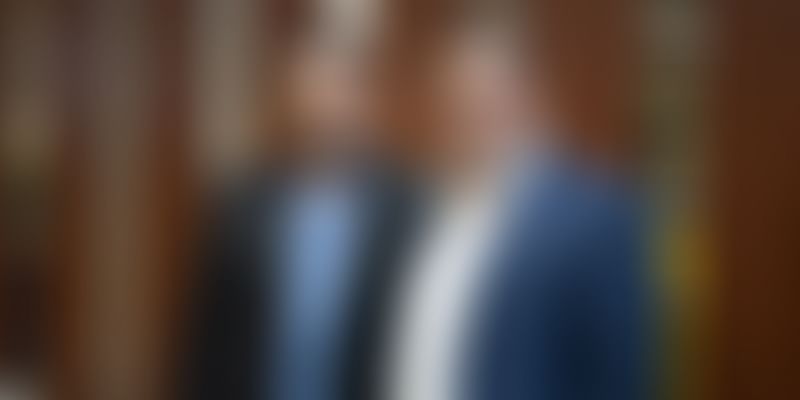 At its launch in September last year, Paytm Money had received an investment commitment of $10 million from One97 Communications.

Online mutual funds platform Paytm Money has raised Rs 28.87 crore from parent One97 Communications Pvt Ltd, in exchange for 2.8 crore equity shares of Rs 10 each, according to RoC filings with the Ministry of Corporate Affairs.

At its launch in September last year, Paytm Money had received an investment commitment of $10 million from One97 Communications to set up operations. The current funding comes at a time when Paytm Money is looking to aggressively scale operations, taking on other players in the market.

In January this year, the platform claimed to have garnered more than 1 million users within six months of launch. Around the same time, the platform released a feature that allowed users to track the performance of all their mutual fund investments on the Paytm Money app for free.

This was to attract newer customers on to the platform and improve stickiness of the existing ones.

Before the launch, Paytm Money claimed to already have more than 850,000 users registering for early access. Last month, the mutual funds platform announced the launch of “Register SIP Now, Pay Later” feature on its app. The feature will allow investors to start their SIPs without making a payment immediately or choosing to pay later.

By the end of the month, the company also roped in Suresh Vasudevan as its Chief Technology Officer (CTO), who is expected to lead the overall engineering and technology functions at Paytm Money. Prior to this, Suresh was the Vice President of Engineering at Paytm Mall.