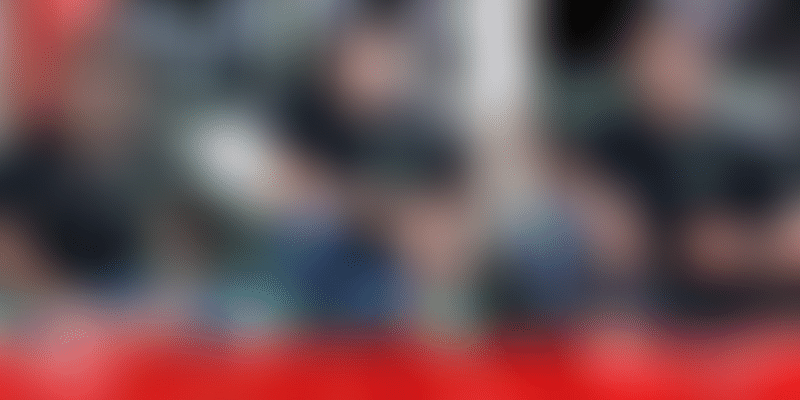 After investing in Ola and Vogo, Sachin Bansal now bets on last-mile mobility platform Bounce (previously known as Metro bikes). The was part of a Series B round announced in August 2018. Bounce – then known as Metro Bikes - had raised $12.2 million in a Series A round, led by Sequoia India and Accel Partners, along with Raghunandan G, Co-founder of TaxiForSure, and a consortium of other investors.

BigBasket is raising $150 million in fresh funding from its largest shareholder Alibaba and new investors, South Korea’s Mirae Asset and UK’s CDC Group. Last year, BigBasket’s valuation touched $950 million after it raised $300 million in funds from Alibaba and others. With this, the startup’s valuation crosses the $1 billion mark to help it assume unicorn status.

Bengaluru-based ride-hailing platform Ola on Friday confirmed that it has launched its services in three new cities in the UK - Liverpool, Birmingham, and Reading, after local councils granted the platform with both taxi and private hire vehicle (PHV) licenses. It first launched in the UK in August 2018 with Cardiff, and soon expanded into Bath, Exeter, and Bristol. Ola expanding to Liverpool will mean it will be the fifth city in the UK to get its services.

Electric Vehicles (EVs) are becoming increasingly popular in India due to multiple reasons such as eco-friendliness, cheaper fuel cost, lower maintenance expenses, etc. But pure electric vehicle penetration (in 2017) remained quite low in India. One of the possible reasons: uncertainty when it comes to policies. These eight states in India are racing ahead, boosting electric vehicles through policy groundwork.

Roposo: star in your own TV show

How many times have you imagined your life to be a movie? Or a sitcom? All of us have dreamt of starring in our very own show. And Roposo lets users do exactly that. There are many video platforms for browsing, creating, and sharing, but we take a chance to review homegrown video-entertainment app Roposo, which has the tagline ‘TV By The People’.