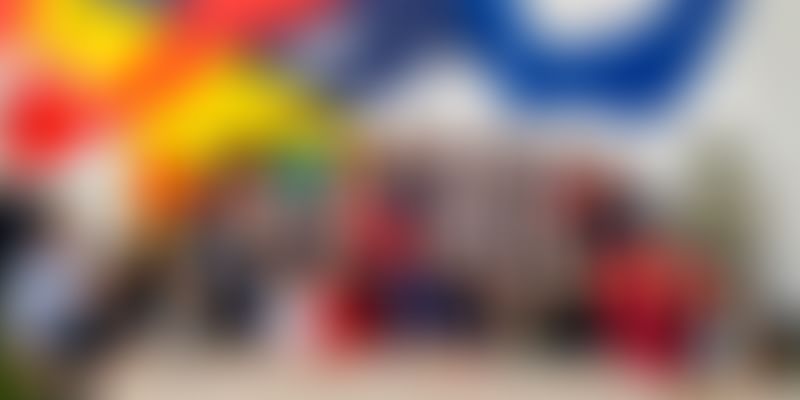 The fund raised will be used for product expansion across 10 cities in India and Singapore, and to also standardise its product.

The OxfordCaps team intends to use the funding to expand to 10 cities and also standardise its product. Founded in 2017 by Annu Talreja, an INSEAD alumni, and Priyanka Gera, an IIM Calcutta alumni, OxfordCaps provides young millennials and students with housing facilities that are standardised.

The Delhi- and Singapore-based startup, which follows a full-stack model, leases out existing hostel buildings or other buildings that are suitable for student accommodation, renovates them to suit a standardised pattern, and rents out these properties as single, twin-sharing, and triple-sharing rooms, as well as dormitories. It also provides fully-furnished accommodation with WiFi, high-end security systems, food and maintenance.

Student accommodation in India is a challenge. Currently, most follow a PG format or are available on campus. The challenge here is lack of quality and poor standard of maintenance and service. We aim to change that.”

She says that their primary focus is to expand across India and in Singapore. They are also looking at bringing design standardisation as the rooms in several buildings need to be renovated to accommodate better storage, natural light, and ventilation.

The company claims that it has clocked 30x growth in less than 10 months in India, growing from 200 beds to 6,000. The team is looking to expand in education hubs such as Delhi-NCR, Ahmedabad, Bengaluru, Pune, Indore, Jaipur and Dehradun.

Also read: Delhi-based Studentacco has 14,000 beds under its belt, aims to crack the $3-mn student accommodation market in India

Commenting on the investment, Abhishek Gupta, VP - Times Internet Ltd., said in a press statement, “Annu and Priyanka have built a great team in a short time, and their execution has been impressive. Education and Student Lifecycle are the key segments for us as an investor. We believe that there is a tremendous demand in this segment, coupled with founders’ relentless hustle, it has the potential to transform the industry.”

Currently, OxfordCaps charges based on accommodation and area. For budget accommodation, it charges anywhere between Rs 8,000 and Rs 10,000 per bed per month, depending on the area, and can go up to Rs 10,000 to Rs 25,000.

In Singapore, the team follows a management-led model, where they have tied up with a few leading universities to manage their hostels. The team charges 7-12 percent of the fee charged to the student by these hostels, as its management fee.

According to JLL, the market for student accommodation seems to be growing in India, where it is believed to be worth $15 billion. A survey conducted in 2017 suggested that there were close to 50 lakh students enrolling in colleges and universities across 20 cities in the country.

Currently, startups in the space include Placio, which raised $2 million in Pre-series A funding led by Prestellar Ventures, as well as Delhi-based Student Acco, which is primarily focussed on student housing. Even startups like OYO are now looking at the student accommodation space.

Speaking of why they chose to invest in OxfordCaps, Vani Kola, Managing Director at Kalaari Capital, said in a statement: “More than 10.4 million students across India migrate to cities every year to pursue their academic dreams. However, student housing today suffers from a high level of fragmentation, lack of quality solutions, price transparency, reliability and complete lack of tech enablement of processes. OxfordCaps is addressing this gap. We are pleased to back Annu and Priyanka and are confident in their strategy and execution to establish student housing as an asset class in India.”