WhatsApp Pay has the potential to catalyse digitisation of MSMEs in India, says study 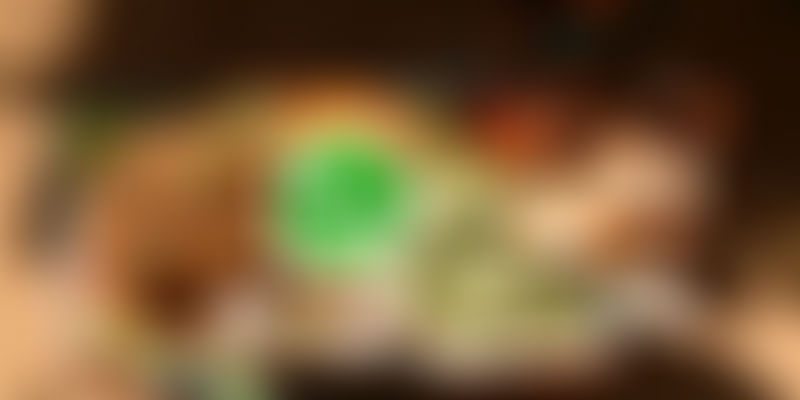 A BCG-Omidyar report states that nearly 50 percent of India's MSMEs would use WhatsApp for payments once it is available. And, on the small merchant side, a "payments disruption" is underway.

That WhatsApp revolutionised global communication cannot be debated. Next up is payments: an area the Facebook-owned company has been quietly working on in recent years.

In early 2018, WhatsApp rolled out its payments feature for one million users in India, its largest market (with 210 million monthly users). While a wider rollout of WhatsApp Pay is still awaited, industry experts reckon that the feature has the ability to disrupt small-ticket merchant payments in India.

A joint report titled Credit Disrupted: Digital MSME Lending in India by consulting firm BCG and impact investor Omidyar Network reveals that there are close to 60 million MSMEs in India, which will have improved access to credit with WhatsApp Pay. At present, 45 percent of Indian MSMEs borrow credit from informal sources because they do not have a transparent transaction history.

Solutions like WhatsApp Pay, and even Google Pay, would incentivise MSMEs to go digital because doing so would allow them to maintain a steady record of electronic transactions that will improve their creditworthiness. This, in turn, will make it easier for them to borrow credit from formal sources like banks and NBFCs, possibly at better rates.

According to the study, close to 50 percent of the MSMEs said that they would use WhatsApp payments once available. The report notes,

"WhatsApp and Google have the potential to catalyse a step change in digital payment adoption, with small-ticket merchant payments likely to migrate to these platforms in large numbers."

Consequently, the number of "digitally sophisticated MSMEs" is expected to double over the next three years, reflecting a rising digital maturity. "With the increasing adoption of digital devices and platforms in people’s personal lives, MSMEs are becoming more ready and comfortable with digital transactions, and they are increasingly willing to share their data," the report states.

This transformation would be particularly rapid when the payments feature is enabled in WhatsApp Business - WhatsApp's B2B offering, which counts over five million merchants in India.

The changing landscape of digital lending

"WhatsApp Pay will change the digital lending landscape in India. Say there's a newspaper seller who accepts monthly payments from his customers through WhatsApp. When he goes to a formal lender, he has a digital transaction history and a steady set of customers to show. This transparency will help the lender assess his creditworthiness."

He adds, "Free platforms like WhatsApp, Google and others will actually help MSMEs become more credit-worthy."

Overall digital-friendliness of MSMEs has increased nearly 100 percent in three years.The BCG-Omidyar report indicates that smartphone adoption among MSMEs has grown from 45 percent in 2015 to 85 percent in 2018. This is led by the widespread availability of budget handsets and access to cheap mobile internet. Nearly one-third of the MSMEs are now acquiring customers digitally.

"About 60 percent of MSMEs in the under-Rs 10 lakh bracket are now digitised. Beyond that, in the larger brackets, coverage is much more substantial. If MSMEs see a benefit, they will comply, and improved access to credit helps create a virtuous cycle."

BCG-Omidyar projects that over 85 percent of lending to MSMEs could be formalised by 2023. Additionally, MSME digital lending has the potential to increase 10-15x to reach Rs 6-7 lakh crore in annual disbursements by then.

Also read: 10 trends that will shape the future of Indian fintech in 2019