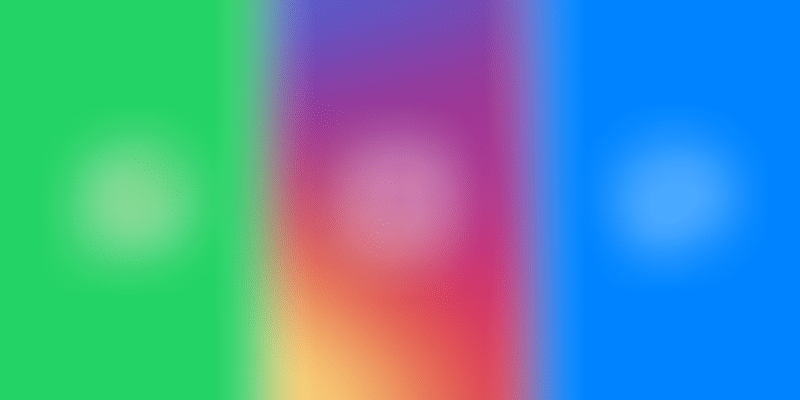 As of late Wednesday, many users were unable to refresh their feed on Facebook, Instagram, and send messages across Messenger and WhatsApp.

Unable to load fresh feed on Facebook and Instagram? Cannot send messages on WhatsApp or Messenger? There’s no need to hit the panic button yet, for you are not alone. On Wednesday, Facebook and its family of apps suffered the worst outage in years, with key services – including its array of social media platforms and messaging platforms – disrupted for hours.

Users inconvenienced by the issue, and for whom the services were rendered unusable, took to other social media platforms – Twitter – to voice their concerns. Bombarded with tweets and messages, Facebook has since acknowledged the outage, and also responded to rumours of a Distributed Denial of Service (DDoS) cyber attack behind the service disruption.

DDoS is a type of cyber attack that involves flooding or crashing a particular website or service with extremely high volumes of traffic.

“We’re aware that some people are currently having trouble accessing the Facebook family of apps.”

We're focused on working to resolve the issue as soon as possible, but can confirm that the issue is not related to a DDoS attack.

While this is not the first time Facebook and (Facebook-owned) apps like Instagram, Messenger, and WhatsApp, have faced such outage, many deem this to be the most severe disruption since 2008. Although the social media giant has ruled out possibilities of a DDoS attack, the exact reason behind the latest interruption to the services is still not clear.

As of late Wednesday, users were unable to refresh their feed on Facebook’s main site, and its image-sharing site. The messaging apps were loading on mobile devices, but desktop versions was down for several hours. Even when users could access their messages, they couldn’t open attachments or load pictures.

And the disruption was not just limited to social media platforms, but also affected Facebook Workplace, the service for businesses.