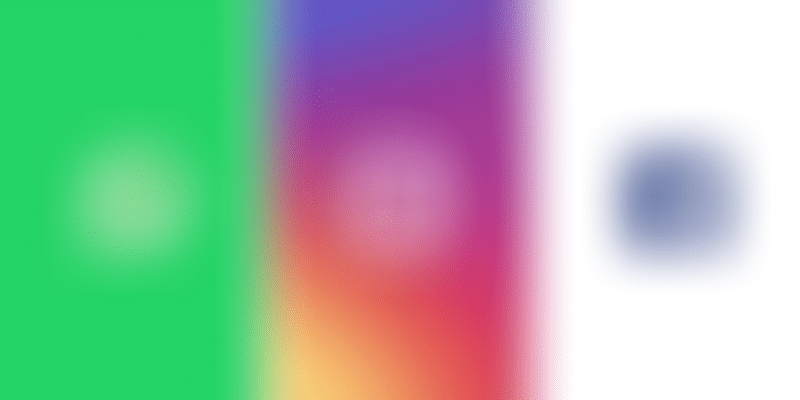 Facebook, Instagram and WhatsApp have been down for over 3 hours; Twitter users took this opportunity to show their GIF skills - here are some of the best reactions.

Facebook has officially acknowledged the issue on its social media platforms and are working towards resolving the issues.

We’re aware that some people are currently having trouble accessing the Facebook family of apps. We’re working to resolve the issue as soon as possible.

As soon as the snag hit, social media users on Twitter took this as an opportunity to do what they do best - react to it using GIFs.

everyone trying to figure out why instagram isnt working:#instagramdown pic.twitter.com/BGvxcXlTEu

Some users freaking out about Instagram not working
Meanwhile Instagram:#instagramdown
pic.twitter.com/9LDx4apvAB