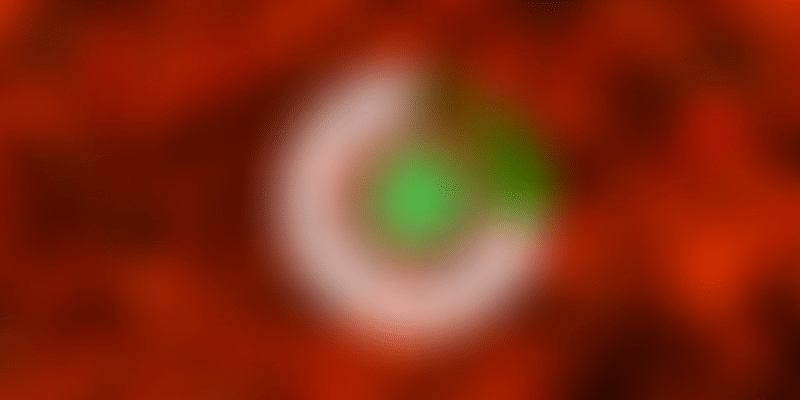 Once rolled out in the Beta update for users, the ‘Forwarding Info’, and ‘Frequently Forwarded’ will let you track messages that are very “popular” on WhatsApp.

Having faced flak from all corners over misuse of the platform in the rampant spread of fake news, WhatsApp could soon be coming up with two features to combat the menace. These new features will be linked to the forwards, as the Facebook-owned company tests new methods to keep a track of the frequently-forwarded messages on the platform.

The news comes from WABetaInfo, a website tracking WhatsApp updates and related news, which reported that the features are called ‘Forwarding Info’, and ‘Frequently Forwarded’. Currently, these features are not available to users and are being tested by WhatsApp. But once rolled out in the Beta update for Android, they will allow a user to track messages that are very “popular” on WhatsApp.

“In the 2.19.80 beta update, WhatsApp has started to work on a new feature [called Forwarding Info] that will allow (when enabled) to get more info about a message,” the report stated. “Using this feature (that is not available yet), the user will know how many times a message has been forwarded,” WABetaInfo stated.

The information, however, will be available only for sent messages. All that a user needs to do is forward a particular message and then navigate to the Message Info section and check the count there.

WhatsApp currently limits message forwards, globally, to five chats at a time, a practice it had first introduced in India in July last year to crack down on spread of rumours and fake news through its platform. The decision was made based on user feedback, and was implemented starting January on the latest version of the platform.

Despite bolstering their fact-checking initiative, the platform continues to struggle with the spread of fake news. Especially at a time when India is headed for one of the most crucial elections, there is an added responsibility on the global messaging company to curb fake news.

In February, the Centre sent a notice directing WhatsApp to bring in accountability apart from tackling the spread of misinformation.

"Ministry of Electronics and Information Technology issued notices to WhatsApp conveying that they need to come out with effective solutions that can bring in accountability and facilitate enforcement of law in addition to labelling forwards and weeding out fake news," Union Minister of State for Home, Hansraj Ahir said in written response to a question in the Lok Sabha, as per media reports.

WhatsApp has also rolled out the Short Link feature for iOS users, which makes it easier for business to share links. The feature was first made available to WhatsApp Business for Android.