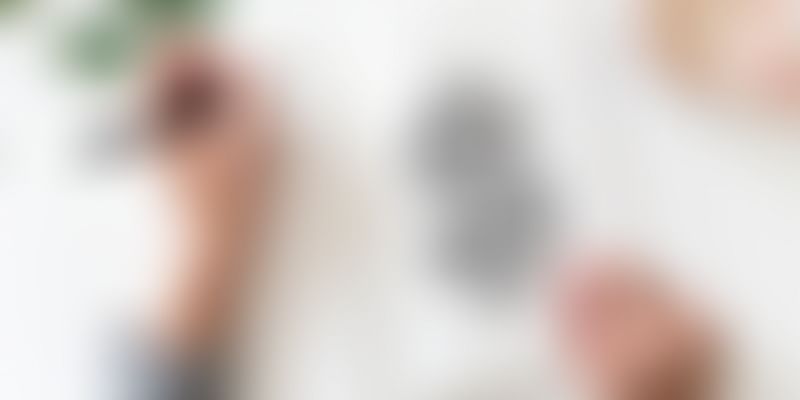 Startup incubator Y Combinator, which has funded over 40 companies from India till now, will next month interview potential applicants for the Summer 2019 batch of its Mountain View, California, programme.

Y Combinator (YC), one of the most influential startup incubators from Silicon Valley, US, will, for the first time, hold interviews with potential entrepreneurs in Bengaluru in May. In a blog post, Y Combinator said, “We’re excited to announce that we’ll be holding interviews for the summer 2019 batch in Bangalore for founders based in India. This will take place from May 7 to 9."

The startup incubator has so far funded over 40 companies from India, including startups such as ClearTax, Meesho, and Razorpay. “We’ve received an increasing number of applications from India and this will allows us to interview more Indian founders,” the blog post said.

Y Combinator will consider all applications submitted by April 12 and will invite the startups for interviews in Bengaluru by April 16. According to them, successful applicants will join the Summer 2019 programme, to be held in June in Mountain View, California. The incubator said chosen entrepreneurs would get funding and have access to YC partners and resources immediately.

In case the applicants are not called for the Bengaluru interviews or if applications are submitted after April 12, they will be considered for interviews in Mountain View, California. The startup incubator said it would interview any type of company, even one that was not incorporated.

According to Y Combinator, it has created a new model for funding early stage startups. Twice a year it invests a small amount of money ($150,000) in a large number of startups. The startups move to Silicon Valley for three months during which they work intensively with them to get the company into the best possible shape and refine their pitch to investors. Each cycle culminates in Demo Day when the startups make a presentation to a selected and invite-only audience.

Also read: From Series A to success: how accelerators put startups on the fast track