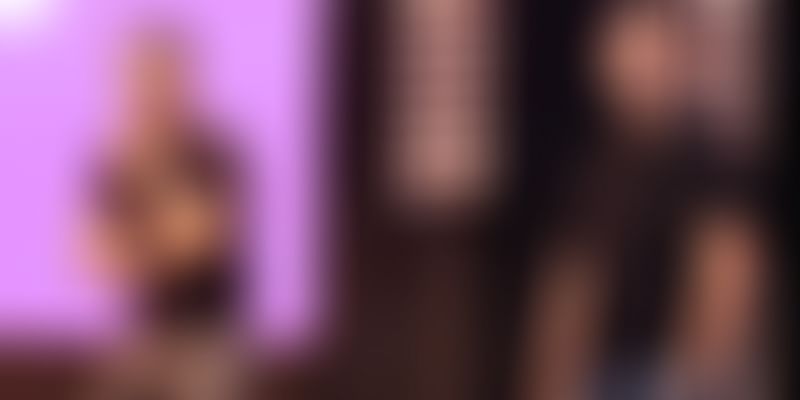 In December 2018, the team announced that it would launch tamper-proof packaging to ensure the food remains safe and hygienic.

Last December, Gurugram-based foodtech startup Zomato was in news for all the wrong reasons. A video of a delivery partner eating food from a delivery package went viral. The company responded immediately, announcing that they are launching tamper-proof packaging to avoid such incidents in the future.

On Wednesday, Co-founder and CEO Deepinder Goyal and Mohit Gupta, Head of Online Delivery, Zomato, announced that the company has launched sealed packages in large and small sizes. The larger packages carry two to four boxes, and the smaller boxes are for one or two food items. The boxes are designed to make effective utilisation of space.

In their blog, Deepinder and Mohit explained that the only way to break the seal after the restaurant seals the package, would be by cutting off the top-end strip.

"And if consumers find the safety seal open, then they are advised not to accept the delivery," he stated.

The packages have been piloted in Delhi-NCR, Bengaluru, Hyderabad, Mumbai, Kolkata, Chandigarh, Jaipur, Pune, Vadodara and Nagpur. The CEO added that Zomato has onboarded 5,000 restaurants, and will cover 25 percent of their order volume with the tamper-proof packages in these cities.

Close to three million tamper-proof packages have already been shipped to restaurants.

The blog states that going by the current run rate, Zomato will increase this figure by 3x by April, as they will introduce this packaging across 25 more cities in India.

"We take food hygiene very seriously and are keen to leave no stone unturned as far as food delivery is concerned. In fact, we’ve been at it for a while now; it’s imperative we cover all aspects. After all, consumers deserve to receive food that’s as good as it was when it was prepared in the kitchen. Which is why, going forward, you’ll see the implementation of what we’d like to call Zomato Safely Sealed. In other words, more and more Zomato food deliveries will be completed using 100% safely sealed tamper-proof packages.

"This particular change depends heavily on consumer feedback and restaurant participation. While we all love food, no one wants to compromise on food safety. This is also why we expect more restaurants to get on-board with this development.

"As a result, restaurant pages will feature a ‘100% SAFELY SEALED’ message if they have signed up to use this packing. This will help consumers make a more informed choice while deciding where they’d like to order food from."