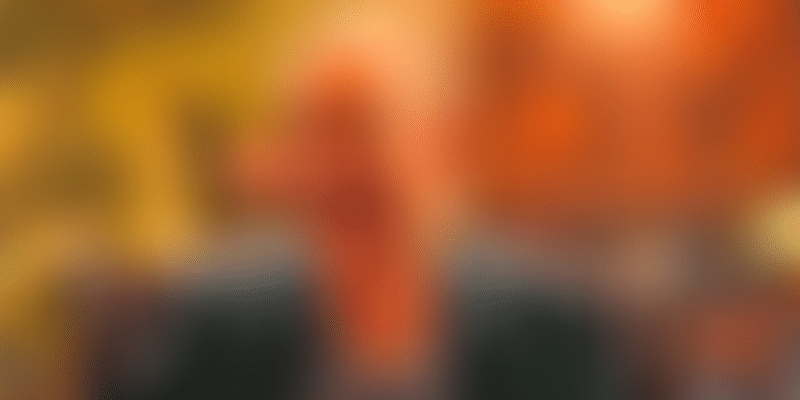 With this settlement, MacKenzie Bezos is now among the richest women in the world, trailing only the likes of L’Oréal’s Francoise Bettencourt Meyers and Walmart’s Alice Walton.

Nearly three months after announcing their divorce, Amazon Chief Executive Officer Jeff Bezos and his soon-to-be former wife Mackenzie Bezos have come to an agreement on the details of the separation. And from what it seems like, the Amazon founder will continue to retain the maximum portion of the couple’s stock in the ecommerce behemoth, which is nearly 75 percent.

This leaves Jeff Bezos on top of the world’s richest man’s list, with a net worth of more than $110 billion, as per a Forbes report. On the other hand, MacKenzie will walk away with about 25 percent of the couple’s Amazon stock, which is nearly a 4 percent stake in the e-tail company. As of the time of this news, these shares were worth nearly $35 billion, which makes the Bezos’ divorce settlement one of the costliest in the world.

Once finalised, the settlement will also see Bezos gaining full ownership of The Washington Post and Blue Origin LLC, his space exploration company. In addition, he will now have voting control of MacKenzie’s remaining shares in Amazon, the world’s wealthiest company with a valuation of roughly $900 billion.

Also Read: Behind closed doors: Inside the billion-dollar divorce settlements of business owners

The couple broke the news via social media, following what seems to be an amicable decision.

“Grateful to have finished the process of dissolving my marriage with Jeff with support from each other,” Mackenzie tweeted. “Happy to be giving him all my interests in The Washington Post and Blue Origin, and 75 percent of our Amazon stock plus voting control of my shares to support his continued contributions with the teams of these incredible companies.”

She also hinted at her own future plans, adding “I look forward to what comes next”. The post was retweeted by Bezos, who followed it up with a post of his own, detailing the contribution of friends and family and “MacKenzie most of all”.

This settles all concerns and speculations surrounding the future of Amazon and the personal valuation of Bezos. While shares of the e-com major dipped less than 1 percent following the news, Bezos still maintains his wealthiest man status as MacKenzie takes a place among the richest women in the world. She now trails only the likes of L’Oréal’s Francoise Bettencourt Meyers and Walmart’s Alice Walton.

Also Read: You, me, and Jeff Bezos: the imperfections that define us