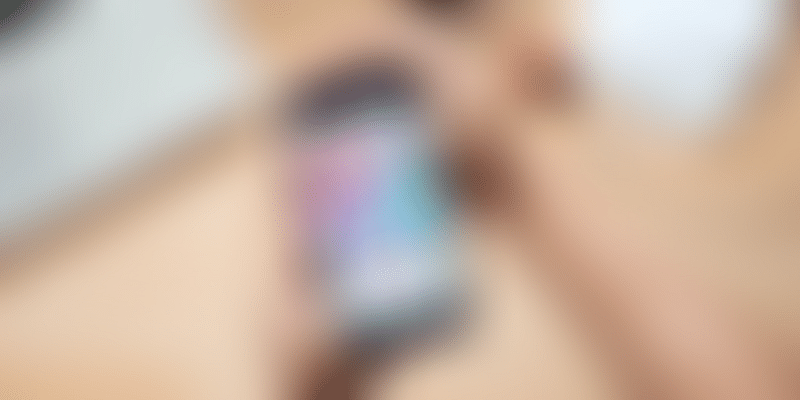 From Rs 120 a month, Apple Music’s individual plan is now Rs 99 per month - at par with YouTube Music Premium, Gaana Plus, Wynk, and JioSaavn Pro.

With global giants like Spotify and YouTube stirring up India’s music streaming market, many others are feeling the heat of the competition. Most recently, homegrown music apps Ganna and JioSaavn took the price plunge and now Apple Music is also following suit, slashing its subscription prices across tiers.

Apple Music’s new subscription plans begin as low as Rs 49 per month for students, down from the earlier Rs 60 per month. Individual plan are now Rs 99 per month - at par with YouTube Music Premium, Gaana Plus, Wynk, and JioSaavn Pro.

The music streaming giant’s revised family membership plan is now Rs 149 for a month. Earlier the monthly subscription prices were Rs 120 for individuals, and Rs 190 for families. This is a considerable dip, given that Apple Music plans in India were already cheaper as compared to the (almost) Rs 700/month fee in the US.

In addition to providing a level playing field in terms of competition with India-based music streaming platforms, the price-cut will also help Apple to take on Amazon Music. The service is available as part of the Amazon Prime membership and costs around Rs 129 a month. It’s cheaper, however, if availed on the annual plan worth Rs 999 per year.

But more importantly, with the revised plans, Apple Music will now have an upper hand over Swedish audio streaming platform, Spotify. It’s monthly plans begin at Rs 119, but the annual subscription (Rs 1,189) brings the cost to around Rs 99 a month, just like the host of other streaming apps currently competing in India.

Spotify’s India debut was a widely-watched one. Unfailingly, the streaming giant also delivered, racking up one million unique listeners within a week of its launch in the country. There is no doubt that India is a vast market for online music streaming – in fact, an average Indian internet user spends around 21.5 hours listening to music per week, per a 2018 report – and global players seem to be well-aware of the trends.

With Spotify, YouTube Music, and now (a cheaper) Apple Music – we are spoilt for choice!