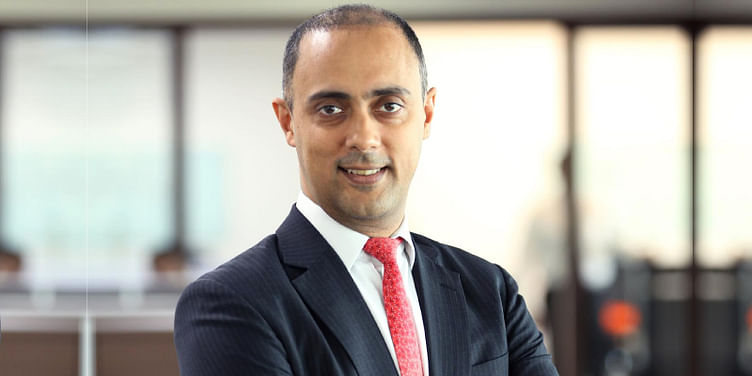 InCred plans to use this capital to boost its balance sheet lending and make further investments in technology initiatives to drive analytics and risk management capabilities.

Mumbai-based NBFC InCred, which offers loans to businesses as well as consumers, has raised Rs 600 crore in its Series A funding round. Led by Dutch development finance institution FMO, the round also saw participation from US-based asset manager Moore Capital, India/Latin America-focused PE fund Elevar, and Alpha Capital (an early-stage investor of InCred).

The latest funding brings the total equity capital received by the company to over Rs 1,000 crore. InCred plans to use this capital to boost its balance sheet lending, as well as in making further investments in technology initiatives to drive analytics and risk management capabilities.

“Key to long term success will be laser-sharp focus on risk management through a combination of analytics and traditional underwriting. InCred has demonstrated all of this in its first phase of existence and will now take it to the next level with its new equity partners.”

The startup already has a strong presence across more than 20 cities in India and plans to expand to a number of Tier III cities.

This is the first funding round of InCred since 2016 when it raised Rs 550 crores from Bhupinder Singh (Founder and CEO, InCred), Anshu Jain (former Co-CEO, Deutsche Bank), Dr. Ranjan Pai (MD and CEO, Manipal Group), Gaurav Dalmia (Chairman, Dalmia Group Holdings), and Alpha Capital (one of its current investors), alongside others.

Financially, InCred recorded a 55x jump in consolidated revenue of Rs 132.44 crore in FY18 from Rs 2.41 crore in the previous fiscal, as per the company’s RoC filings with MCA.

Also read: This NBFC startup has built a loan book worth Rs 100cr in just 2 months