Flipkart, Amazon, and OYO are the most preferred workplaces in India: LinkedIn report 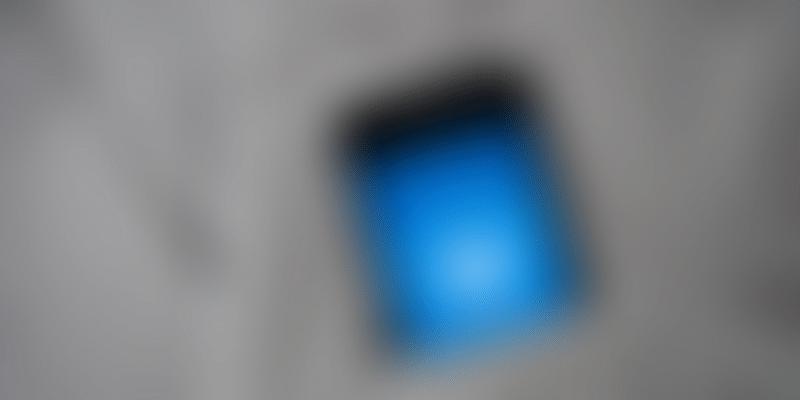 Startups overpower traditional companies in the list of 25 most preferred workplaces by LinkedIn.

A report by LinkedIn on Wednesday listed the top 25 companies of 2019 where most Indians prefer to work, with Flipkart, Amazon, and OYO topping the list, in that order. The company insights were sourced from LinkedIn Talent Insights, which provides data-driven insights to talent questions. The headcounts are based on LinkedIn data.

Walmart-acquired Flipkart, which also houses Myntra, Jabong, and PhonePe, is the most preferred workplace for Indians. With a headcount of 13,900, Linkedin's report says that several 'Flipsters' (Flipkart employees) became millionaires after the company was acquired for $16 billion. According to the LinkedIn Talent Insights, Bengaluru, New Delhi, and Mumbai are the top locations for Flipsters.

Next up is rival Amazon, with a headcount of 50,000. Fastest growing skills at Amazon include machine learning (ML) and Amazon Web Services (AWS). Most new hires by Amazon are either from engineering, operations, or support background. As on April 2, 2019 Amazon had 1,950 job openings in India - the highest in Asia Pacific, despite the new FDI rules tightening ecommerce norms in the country.

Third on the list is hospitality unicorn OYO, which aims to overtake hotel chain Marriott by 2023. OYO is venturing into foodtech, event management, and co-working space, post its $1 billion fundraise.

Paytm and Paytm Money's parent company, One97, come next on the list. With HR, channel sales, and online marketing being the fastest growing skills, One97's most new hires include engineers, sales, and IT individuals. What makes One97 the fourth most likable workplace is its informal culture - 'employees are free to have impromptu meetings, and occupy rooms without blocking calendars.'

Ride-hailing unicorn Uber is the fifth most preferred workplace for Indians, according to the LinkedIn report. The good news is Uber is doubling its product and engineering headcount at the Bengaluru and Hyderabad facilities. Its homegrown rival, Ola, which recently rolled out its services in the UK, appears later in the list, at number 19.

Sixth on the list is foodtech unicorn Swiggy, with a headcount of 6,000. Last year, Swiggy's valuation surged almost five times, from $700 million in February, to $3.3 billion in December. Already present in 75 cities, Swiggy's top locations include Bengaluru, Mumbai, and New Delhi. Rival company Zomato comes eighth on the list. The Gurugram-based startup claims to clock 21 million monthly orders in India.

At number nine, LinkedIn listed Google and YouTube's parent company Alphabet. After missing for two years, Google resumed its campus hiring from the Indian Institutes of Technology in 2018.

Reliance, which may launch ecommerce operations soon, was listed as 'likeable by employees' for the immediate assistance they receive for themselves, and their family members in times of crisis.

Automotive company Daimler AG is ranked 16th, and they plan to launch up to 52 new products this year.

Banks including YES Bank, and ICICI Bank, come lower on the list, at number 14 and 20, respectively. Management Consultancy companies PwC India and KPMG India compete closely at 21st and 22nd ranks, respectively. At number 25 is Qualcomm. The US chipmaker will be investing $400 million to set up its largest facility outside the US, in Hyderabad. The facility is believed to create 10,000 jobs.

ALSO READ: IITs step up to plug the gap in AI education in training, offer short-term courses too