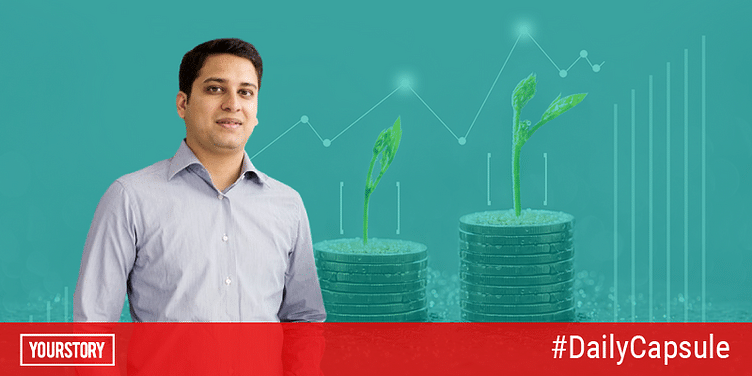 Co-founder of India’s first ecommerce ‘unicorn’ Flipkart, Binny was instrumental in building India's best-known startup. He also inspired a whole generation of entrepreneurs, and has supported the ecosystem by being a mentor and an investor. Binny has invested in 25 startups so far and multiple times in some – a clear reflection of his belief in their solution. In fact, in the January-March 2019 quarter, he emerged as the most active angel investor in the country, with five investments in just three months.

Startups swoop in to offer jobs to Jet Airways employees

With Jet Airways shutting down operations have left 22,000 employees without a job. But there is a light at the end of the tunnel, with several companies coming forward to hire the Jet staff. And it’s not just other airlines like SpiceJet. Several startups, too, have shown interest in hiring Jet personnel facing sudden unemployment.

Coeo and Sattva built medtech devices, while InnAccel was an accelerator. But the founders of InnAccel soon realised they could bring the best of networks to a larger entity. Now, medical innovation company InnAccel, with subsidiaries Coeo Labs and Sattva Medtech, is building innovative medical devices to serve the healthcare needs of India and emerging markets.

OYO launches curated experiences through OYO Near You

Gurugram-based OYO Hotels and Homes announced the launch of specially curated experiences OYO Near You. Catering to both locals and travellers, this will be offering reasonably priced experiences like comedy shows, house parties, and workshops, ranging from wine tastings, movie screenings, and art jamborees with food and beverages at different OYO properties, primarily OYO Townhouse.

TCS has entered into a multi-year agreement with the Department of Posts to digitise India Post’s network. The company will design and implement core system integration - an integrated ERP solution - for mail operations, finance and accounting, and HR functions. Besides, it will also connect the network of more than 1.5 lakh post offices to make this largest distributed ePostal network in the world.

Twitter has appointed former Network 18 Digital CEO Manish Maheshwari as its new MD in India. Maya Hari, VP and MD of Twitter Asia Pacific announced the appointment saying that Maheshwari will be leading the “strategy and execution” while accelerating audience and revenue growth in India, which the micro-blogging platform counts among its top markets worldwide.