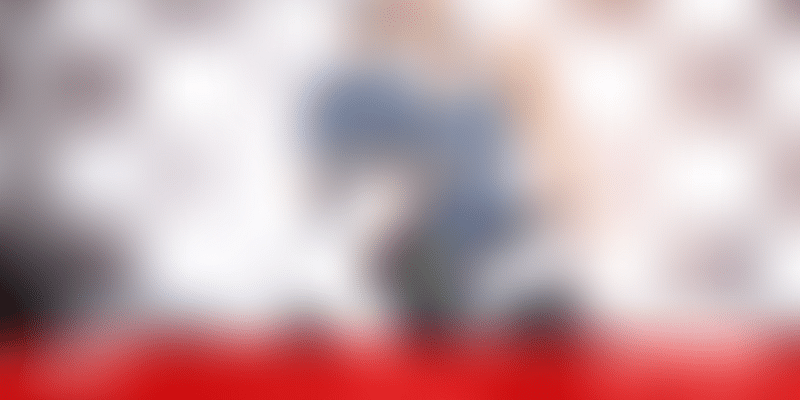 Do you remember the euphoria created around electric vehicles with the launch of Ather Energy's two electric scooters – the S340 and S450? Home to India's first intelligent electric scooter, Ather Energy has raised Rs 330 crore from HeroMotoCorp and $12 million from Tiger Global. With half of its workforce in engineering and R&D, the five-year-old company puts its money where its mouth is. It set up 32 charging stations across Bengaluru even before launching the bikes, and is all set to spread its wings further.

OYO Life in already Japan through a joint venture with Yahoo! JAPAN. Now, Oyo announced that it started its hotel operations in the country through a joint venture with Tokyo-based Softbank Corp and Softbank Vision fund, forming OYO Hotels Japan. Led by Prasun Choudhary, OYO Hotels Japan will provide convenient and affordable accommodations to travellers, and create increased business opportunities for its partners.

[Funding update] Q1 2019 was all about larger cheques

The first quarter of 2019 proved to be a stellar one in terms of funding raised – in all, $4.1 billion was raised across 190 deals. While the number of deals fell on a quarter-on-quarter and year-on-year basis, the average deal size increased. Fintech and Financial Services continued to remain in favour, closing 32 deals worth $679 million in January-March 2019. Here's Part 2 of the YourStory Q1 2019 Funding Update.

Paytm Payments Bank – which restarted onboarding process for new customers in January after RBI nod – is already setting some ambitious targets for the year ahead. The payments bank expects to more than double its savings accounts base to 100 million accounts before the end of this year, its MD and CEO told YourStory. Paytm Payments Bank (PPB) MD and CEO Satish Kumar Gupta outlined his plans to cement a market leading position for the payments bank.

SoftBank wants to pump $15B more into its Vision Fund

To keep up its deal spree, Japanese conglomerate Softbank is said to be looking at pumping more funds into its $100 billion Vision Fund. This has been instrumental in backing several technology startups globally. It could either raise more capital from investors, seek more bank loans, or get their Saudi investors to waive their rights to debt repayment.

Airbus wants to redefine the future of aviation

The fourth cohort of Airbus BizLab, a global business accelerator programme from the French aerospace major, took flight on Thursday during the Airbus BizLab ‘Take Off’ event. Around 100-200 startups and innovators send in their applications, from which Airbus cherry-picked seven startups this year. Each startup selected for the fourth cohort brings a unique and new-age technological solution to the table.