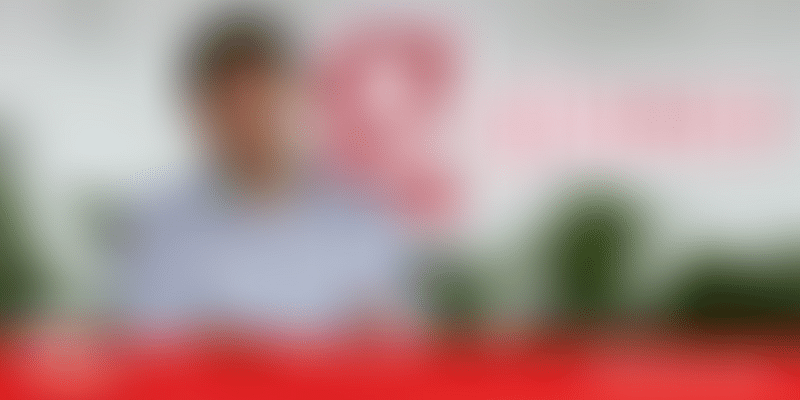 While Apple is sending weekly screentime reports, InMobi is taking Android the other way. Its latest offering - Glance - makes sure that each time you glance at your mobile phone, the Android lock-screen service shows you high-quality, short-form content that’s sure to grab your attention. In a conversation with YourStory Founder and CEO Shradha Sharma, InMobi Founder and CEO Naveen Tewari tell us more.

Reliance Industries Ltd's fascination with the startup space continues. And this time, it comes in the form of a strategic investment of Rs 700 crore (about $100 million) in enterprise conversational AI startup Haptik by telecom giant Reliance Jio for around 87 percent stake. With the investment, Haptik’s existing shareholder - Times Internet - will exit the company.

Little Black Book (LBB), a platform to find and shop from local brands and businesses, has raised $5 million in Series A round of funding, led by Inventus India, and IAN Fund with participation from Japanese investors Dream Incubator, and Akatsuki Entertainment Technology (AET) Fund, and existing investors Blume Ventures, and Chiratae Ventures.

When we wrote about funding raised in the first quarter last year, we described investor sentiment at the time as one of “cautious optimism”. This time around, it’s safe to drop the adjective and describe the mood as optimistic. The numbers for Q1 2019 prove it: $4.1 billion raised across 190 deals. That’s 11 percent higher in terms of the amount raised in Q4 2018, and 2.3x the $1.7 billion raised in the same quarter last year. While the number of deals has fallen year-on-year, the average ticket size has gone up.

A report by LinkedIn on Wednesday listed the top 25 companies of 2019 where most Indians prefer to work, with Flipkart, Amazon, and OYO topping the list, in that order. The company insights were sourced from LinkedIn Talent Insights, which provides data-driven insights to talent questions. The headcounts are based on LinkedIn data.

This new feature allows you to block those random group invites

Who is not bothered by too many WhatsApp groups? Well, you now may have a solution to this problem. WhatsApp is now rolling out a brand new privacy setting to give users more control over the groups on the messaging platform. The feature was first spotted in its beta version, and once it’s enabled, it will basically allow users to block people from adding them to random groups without their permission.

It all started out with an April Fool’s post, shared by the Dogecoin account, asking people to vote for a new CEO. Unsurprisingly, Musk emerged as the top choice with 49 percent of votes. He returned the love with a tweet suggesting that “Dogecoin might be my fav cryptocurrency. It’s pretty cool.” The rest, as with everything Musk does, is history.