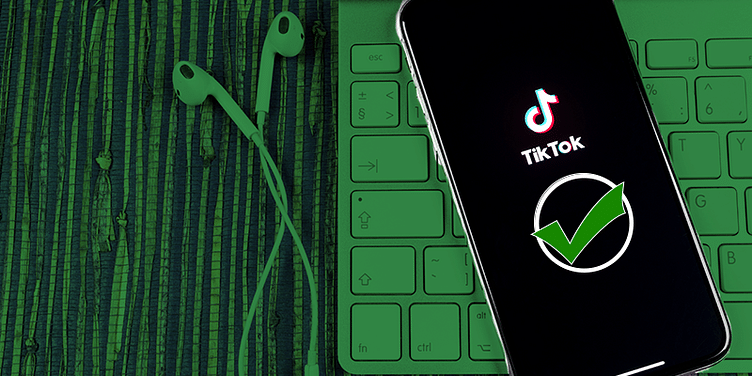 On Tuesday, the Supreme Court directed the Madras High Court to hear the plea filed by TikTok’s parent company ByteDance against the ban. Failing to do so, added SC, the ex-parte stay order of the High Court shall stand vacated.

A temporary ban on the use and download of TikTok, the online video-sharing app, has been lifted by the Madras High Court. The decision comes following the April 24 court hearing, whereby a Madurai Bench of the Madras High Court was directed by the Supreme Court of India to hear the plea filed by TikTok’s parent company ByteDance against HC’s interim order imposing the ban.

Also Read: TikTok ban: how things spiralled for the Chinese app, leading to its ban in India

The bench comprising justices N Kirubakaran and SS Sundar made the decision after taking into consideration the submission filed by TikTok, which basically runs on user-generated content. The bench also heard the submission made by Arvind Datar, the senior advocate appointed as the Amicus Curiae in the matter, who brought to notice the importance of Intermediary Guidelines under the Information Technology Act.

After highlighting online speech, that is protected under Article 19(1)(a) of the Freedom of Speech and Expression, Datar emphasised that there cannot be a system where something, which is statutorily permissible becomes judicially impermissible.

TikTok, represented by senior advocate Isaac Mohanlal, also filed a counter affidavit assuring that they have security technology, which can filter nude and obscene content on the platform.

Reacting to the the ban being lifted, TikTok in a statement, said,

“We are glad about this decision and we believe it is also greatly welcomed by our thriving community in India, who use TikTok as a platform to showcase their creativity. We are grateful for the opportunity to continue serving our users better. While we’re pleased that our efforts to fight against misuse of the platform has been recognised, the work is never “done” on our end. We are committed to continuously enhancing our safety features as a testament to our ongoing commitment to our users in India.”

How the ban unfolded?

TikTok’s perils started on April 3, when the Madras High Court passed an interim directive banning the video app in India. Subsequently, its parent company ByteDance moved the Supreme Court petitioning for a stay order on this directive.

While listening to TikTok’s plea, the apex court on April 15 refused to stay Madras High Court’s directive. Instead, it chose to hear the case after Madras HC’s hearing due the next day, and pushed its hearing date on the matter to April 22.

On April 16, Madras HC appointed an independent counsel to look in to the matter, and pushed the hearing to today, April 24.

On April 17, Google and Apple removed TikTok from their app stores in India. The move followed after media reports suggested on Tuesday that the Ministry of Electronics and Information Technology (MeitY) had asked the global tech companies to pull down the application from their India app stores.

A rather direct Supreme Court directive came on April 22, when the apex court asked the Madurai Bench of the Madras High Court to hear a plea filed by ByteDance. Court hearing filings reviewed by Reuters reveal that as a result of India’s ban, TikTok’s parent was reaping ‘financial losses’ of up to $500,000 a day.

This ban also put more than 250 jobs at ByteDance at risk.

(Update: The story has been updated with an official statement from TikTok.)

Also Read: TikTok in India: Does the ban on Chinese video app stay? Here's what the Supreme Court has to say