A fresh design for Facebook, interoperable Messenger app, and business catalogue on WhatsApp: key announcements from Day 1 of F8 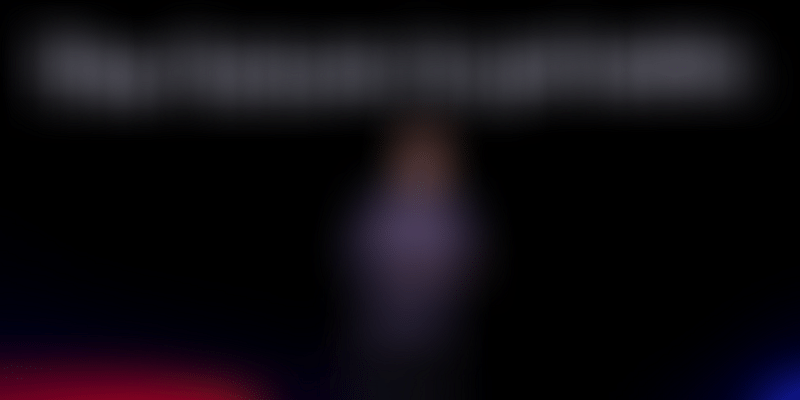 At Facebook’s annual developer conference, F8, Mark Zuckerberg and business heads from the company showcased some new developments and features across the company’s platforms: Facebook, Messenger, Instagram, and WhatsApp.

The future is private! Well, that was the highlight of Mark Zuckerberg’s keynote at Facebook’s annual developer conference F8 for 2019.

Facebook Founder and CEO Mark Zuckerberg opened the two-day event with a keynote on how the social media platform is building a more privacy-focused social platform, allowing users spaces to express themselves freely and feel connected to the people and communities that matter the most.

This messaging doesn’t come as much of a surprise at a time when Facebook is facing a slew of international investigations, across geographies. It has had to also battle several challenges, from failing to tackle fake news, and concerns over privacy breach in India, to catching up to local regulations in several other regions.

Indian authorities, at various instances, has called upon Facebook’s other social media entity WhatsApp to look into the matter.

Just this month, Facebook said that it ‘unintentionally’ uploaded email contacts of 1.5 million new users since May 2016, post which the company stated that it was deleting them and notifying the affected users.

Through a redesigning exercise and a host of products Mark Zuckerberg committed to turning the situation around, while addressing more than 5,000 developers and entrepreneurs who had gathered from around the world at Facebook’s F8.

Here is a list of key highlights and developments at Facebook’s F8 conference:

The biggest highlight was the new redesign to Facebook. In a bid to ensure that Facebook is a place for users to connect with people sharing similar passions, the social media platform has put Groups at the centre of the redesign.

While users are expected to see these changes on the app right away, the new desktop site is expected to be released in the coming months.

Today, more than 400 million people on Facebook belong to a group that they find meaningful, Facebook said, hence the company has redesigned the Groups tab and made discovery even better. The tab will now show a personalised feed of activity across a user’s groups, and the new discovery tool with improved recommendations will lets them quickly find groups they might be interested in.

Further, Facebook will also introduce new features for different types of groups. Giving examples, members  of support groups will be able to post questions without their name appearing, and gaming groups will get a new chat feature.

For Facebook Dating, which was rolled out last year, the company announced a ‘secret crush’ feature where users can select up to nine of their Facebook friends to express their interest in. And if their crush, using Facebook Dating also mutually chooses the user, it’s a match!

The social media giant also created ‘Meet New Friends’ to help people start friendships, which will eventually also integrate with Facebook Groups. It’s opt-in, so users will only see other people that are open to meeting new friends, and vice versa. In addition to this, Facebook will also be introducing a new events tab to keep users updated with the latest happenings around them, while allowing them to discover local businesses.

Facebook’s messaging service, Messenger, which was launched in 2011, also had some interesting update for users. For starters, Facebook said that it is “re-building the architecture of Messenger from the ground up” to ensure it is faster and lighter, with rollouts of the re-engineered app expected to be rolled out later this year.

In order to provide a seamless experience across devices, Facebook announced a Messenger Desktop app for Windows and MacOS. The desktop app will allow users to have group video calls, collaborate on projects or multi-task while chatting in Messenger, according to the company.

Expected to be rolled out later this year, the social media giant is testing a feature where users not just can share a video on Messenger from the Facebook app but also invite others to watch together while messaging or on a video chat.

In the months ahead, people will be able to see a business catalogue right within WhatsApp when chatting with a business. With catalogues, businesses can showcase their products so that people can easily discover them.

Also read: More than 500 M people are hooked to Facebook stories; daily users grow to 1.56 B