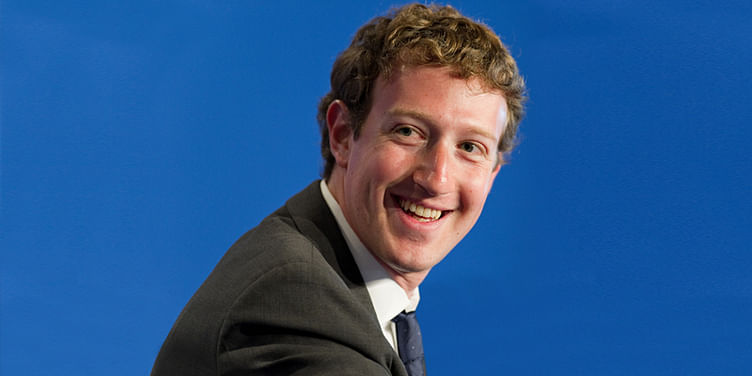 Facebook CEO Mark Zuckerburg turns host with this recent gig, bringing attention to topics like the internet and society while conversing with Mathias Döpfner, CEO of Axel Springer.

Let’s be honest guys, we all make and break New Year resolutions, and only the most resolute ones actually see their plans through the rest of the year. Looks like Mark Zuckerberg is one of them, bringing his resolution of hosting public discussions on technology and its place in society to fruition with his latest endeavour – a tech-centric podcast.

Also Read: Finally, Mark Zuckerberg is bothered about privacy, and is fine if Facebook is banned in some countries

Now before you put on your critic’s cap, allow us to break it down for you. What is this podcast all about, and where can you stream it?

Titled Tech & Society with Mark Zuckerberg, the episodic series will address concerns and questions surrounding the future of technology. To be more specific, the evolving role of technology over the years and subsequently, its impact across various fields including journalism, law, etc.

In its recent episode, host Zuckerberg brings to attention topics such as internet and society in a conversation with Mathias Döpfner, the CEO of Axel Springer.

New podcast alert 📢 This year Mark Zuckerberg is hosting discussions on the future of tech and society. Listen along: https://t.co/5rIBdrbsb5

For the uninitiated, Axel Springer is a German digital publishing house that houses numerous news brands under its umbrella.

As the conversation progresses, Zuckerberg touched upon the freedom of the press, the transition to digital, and the business of journalism in general.

“One of the things that I am looking forward to talking about today is the future of the internet and journalism,” he says, “and how those two relate to each other.”

Apart from the talk with Döpfner, Zuckerberg’s podcast features one more interview at the moment - with Harvard Law professor Jonathan Zittrain. Known for his extensive work on technology policy, Zittrain, during his conversation, sheds light on subjects like 'encryption and privacy to misinformation and future research area'. All of this in front of a special audience — Zittrain’s students.

While the first link to the podcast was shared by Facebook on Twitter, further details on episodes and guests are not available at the moment. Most likely, the series would feature similar conversations as Zuckerberg and his guests tackle pointed questions on technology.

Certainly a step in right direction for Facebook after a controversy-ridden year.

20 artists, one cause – how the ‘Southern Trends’ art exhibition celebrates creativity and raises funds for education