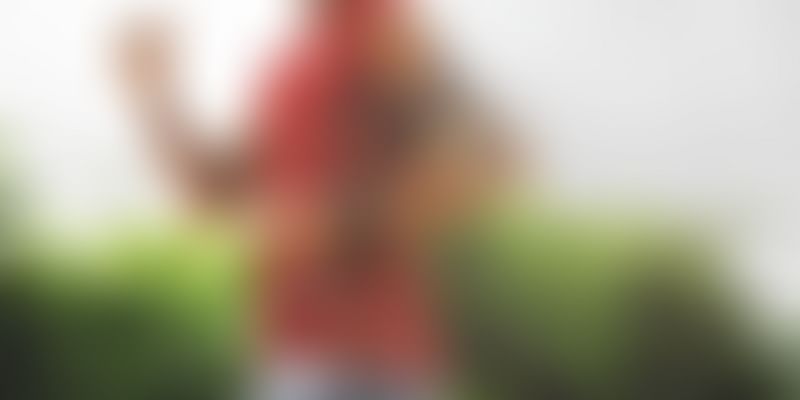 Adrenex by ecommerce major Flipkart will cover a wide variety of sports and fitness accessories and equipment.

Walmart-owned Flipkart, India’s leading e-commerce marketplace, on Wednesday, announced the launch of its in-house sports and fitness brand, Adrenex. Adrenex by Flipkart currently offers a diverse range of selection, across 220 products in the Sports and Fitness category.

“By launching Adrenex, we are looking to better serve Indians who are becoming increasingly health and fitness conscious, but may not have access to good quality equipment."

Flipkart deferred the joining dates by 6 months. How much will this hurt recruitment for startu...

Going forward, the company will be adding more products to its catalogue, with the goal of serving every sports and fitness needs that a customer might have, Menon added.

Flipkart said in an official statement that Adrenex was introduced just before the Big Billion Days 2018, and has already grown 3X over that period. Through Flipkart’s pan-India logistics network, Adrenex by Flipkart will bring the sporting accessories and equipment to the company’s 150 million plus customer base.

As Indians gear up for the Cricket World Cup 2019, Adrenex by Flipkart has launched a full catalogue of cricket equipment. The brand also currently houses accessories for all other major sports, such as basketball, volleyball and football.

The launch of Adrenex by Flipkart comes at a pivotal time for the sport & fitness industry in India, which estimates suggest will be valued at $5.6 billion by 2023 from the current $3.3 billion, the company said.

With its offering over 80 million products across 80+ categories, Flipkart that was started in 2017, also includes Myntra, Jabong, and PhonePe under its umbrella.

Recently, Walmart CEO and other key officials visited India offices of Flipkart and were very positive about the future prospects. In fact, it has been a year now since the US company took a majority stake in Flipkart in a deal valued at $16 billion.