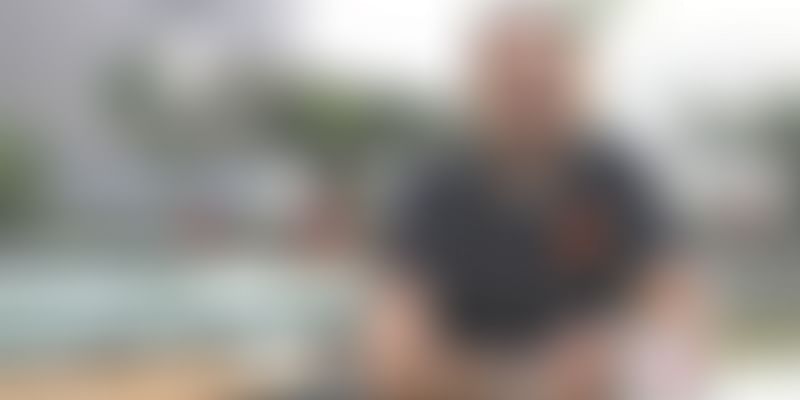 Online grocery startup Grofers is focussing on doubling its sales to Rs 5,000 crore by FY20. The company is also gearing up to hit the capital market with an initial public offer (IPO) within the next three years.

Online grocery startup Grofers India is pursuing profitability by consolidating its presence in the cities where it has a presence in and focusing on doubling its sales to Rs 5,000 crore by FY20. The company is also gearing up to hit the capital market with an initial public offer (IPO) within the next three years.

"We have closed FY19 with Rs 2,500 crore in sales. At present, our monthly sales have touched Rs 225 crore, growing at 8.5 per cent month on month. We expect around Rs 5,000 crore sales in the current fiscal," Grofers Co-founder and CEO Albinder Dhindsa told PTI.

The online player, which was last valued at $600 million, moved out of its hyper-local delivery model three years ago. The decision not only aided its survival but also helped it thrive year after year, Dhindsa indicated. The same strategy helped the company to inch closer to break even in major cities in the northern and eastern parts of the country.

Grofers, despite raising $60 million recently, remains focused on consolidating its presence in 12 cities (where it is already present) across the country to push profitability, instead of aggressive geographical expansion.

He also said by the end of the current financial year, it will turn profitable in many more cities, except for the ones in western and southern India, where Grofers is still in an investment mode.

The company will continue delivering value proposition through its in-house brand a common strategy for the online players to boost their margin.

"Already, our own brand sales such as Mother's Choice, Happy Home, Happy Day, and Gfresh have touched 40 percent of sales, and in the next two years, it will expand to 60 percent," the modest co-founder of the startup said.

About 86 per cent of Grofers users use in-house brands, the company CEO said.

Dhindsa also said the company will pump in fresh resources in capacity building for sourcing and supply.

Speaking about Grofers presence in East India, Dhindsa said Kolkata is one of the fastest-growing market for the company with a growth rate of 18 percent. He said expansion to Bhubaneswar and Guwahati during the third or fourth quarter of the year is also in the pipeline.

However, a final call would be taken after a review, Dhindsa said.

Currently, Grofers only operates out of Kolkata in the eastern region. By leveraging existing warehouses in the NCR region, the company will spread its services to nearby cities such as Rohtak, Bhiwadi, and Meerut.

Grofers works closely with 4,000-5,000 small merchants who help the company fulfill its orders.