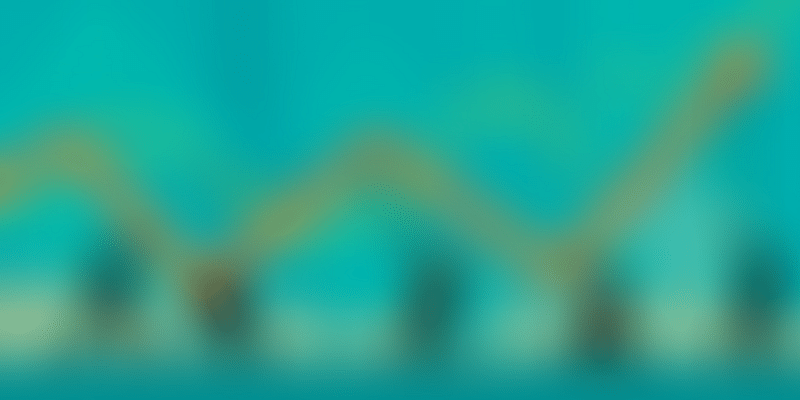 Sensex, Nifty, hit record highs on Thursday before closing down as general election results indicated the return of the NDA government to power.

Indian markets touched record highs on Thursday, as election results indicated that the ruling National Democratic Alliance, with Prime Minister Modi, would come back to power.

Sensex opened at a record 39,591.77 points, and smashed past the 40,000 mark in early trading, while the Nifty also touched a record of 12,041.15 points. Vote counting in the world’s largest election was still on as of market close on Thursday, but the BJP has already come out ahead, winning roughly 300 out of 542 seats.

However, over the course of the day, both indices reversed course and lost all gains. The BSE Sensex closed at 38,811.39 points, while the benchmark Nifty 50 closed at 11,657.05 points. The Sensex closed down 299 points and the Nifty closed down 81 points.

Vedanta, Eicher Motor and ITC were the biggest percentage losers on the Nifty.

Traders say that early investor sentiment was boosted by trends that suggested a win for the ruling NDA, according to a PTI report.

Adani Ports, Zee Entertainment and IndusInd Bank were the biggest percentage gainers in the Nifty.

The Indian rupee also made small gains against the US dollar throughout the day, as the results skewed increasingly in the BJP’s favor.

“A stable government and continued policy thrust are two specific pre-requisite criteria for a sustainable growth trajectory. If the intended policy measures are well conceptualized, target oriented and executed with efficiency, it can produce the desired result. New investment from the private sector has not picked up and the fiscal constraints limit government spending. With both demand and investment slowing down, the government might have to re-evaluate the implementation of its policy agenda and adjust its policy priorities to accelerate growth in the near term.”, said Dr Arun Singh, Chief Economist, Dun & Bradstreet India.

Exit polls earlier this week had predicted a comfortable win for the BJP-led National Democratic Alliance (NDA), which has managed to drastically cut red tape and improve India’s ability to conduct business.

According to the World Bank’s Ease of Doing Business report, the country’s position has jumped more than 50 places over the last four years to 77 in 2019. Under Modi, India has implemented a number of reforms on starting businesses, trading across borders and getting construction permits.

The BJP-led NDA government however, has also faced criticism for India’s unemployment rate and widespread poverty in the run-up to the elections.

PTI also reported that the finance ministry has prepared a 100-day agenda for the new government, which is expected to focus on increasing private investment, employment generation and relief to the farming sector.