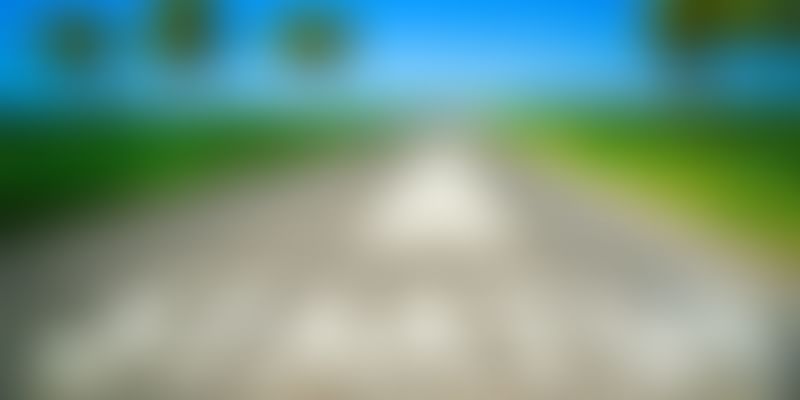 These products could range from voice recognition, cybersecurity, to healthcare, and show a pattern of success, according to Mukesh Aghi, President of US-India Strategic and Partnership Forum.

Having graduated from coding or emulating the concepts invented in the west, startups in India have entered a new phase wherein they are successfully building products for the world and raising money from the west, according to a top India-centric US advocacy group.

Noting that the whole Indian IT industry picked up after the year 2000, he said this area focused more on coding and was more of a labour arbitrage. In a way, it filled a vacuum which was needed, he observed.

Also read: Reporting from the trenches: trends that shaped the Indian startup ecosystem in 2018 and what 2019 might bring us

The second phase involved Indian companies emulating the concepts invented here in the US, following companies such as Uber, Ola, Amazon, and Flipkart, he said, adding that on the healthcare side, there are many similar examples.

Up to a certain extent, this tactic has been successful in India. However, the second phase was not for an export market. It was more targeted towards bringing efficiency to the Indian domestic market, he observed.

"In the third phase, what we are seeing is that product companies are coming up now and these are not only just building these products for India, but they're also building for the world," Aghi said, responding to a question on the startup environment in India.

These products could range from voice recognition, cybersecurity, to healthcare.

"I believe they are now showing a pattern of success. You can see this at incubators in India like T-hub in Hyderabad," he said.

There are many promising companies coming up and they're raising Series-C and Series-D funding, which are coming from the US and these companies are also able to also line up customers.

"One example is Zoho, a company from Chennai, which we use for sales and marketing. They are adding almost a couple thousands of customers a year in the US, proving to be highly successful and giving other CRM platforms a run for their money," he said.

"So I think there are quite a few other companies in the same area moving and getting market share," he added.