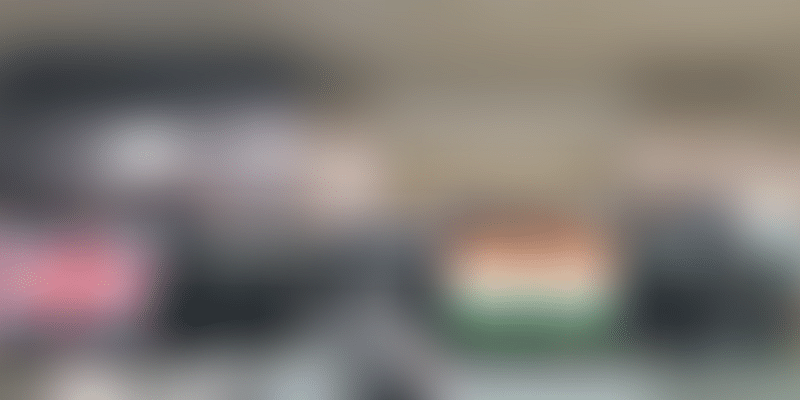 The Kerala Infrastructure Investment Fund Board is the first sub-sovereign entity in India to tap the offshore Rupee international bond market and is aimed at accessing capital from international investors.

The KIIFB is the first sub-sovereign entity in India to tap the offshore Rupee international bond market with the $312 million equivalent (Rs 21.5 billion) senior secured fixed-rate bond and is aimed at accessing capital from international investors for the southern state's infrastructure development.

"KIIFB strives to be at the forefront of creating a sustainable development model for infrastructure financing in the emerging markets and an exemplar for best practices in corporate governance and fund management," said KIIFB CEO K.M. Abraham, who described the development as a milestone for the company and the state of Kerala.

"KIIFB is the first sub-sovereign entity in India to access the international debt capital markets in this manner. This transaction has realised our objective of diversifying our sources of funding by accessing capital from international investors, he said.

The bond, with a five-year tenor and a 9.723 percent coupon, has been admitted to London Stock Exchange's International Securities Market (ISM).

"London Stock Exchange warmly congratulates KIIFB on its landmark debut Masala bond. Our markets have enabled issuers to raise over $7.5 billion equivalent, allowing Masala bonds to evolve from a specialist segment to a mainstream asset class."

London Stock Exchange claims to be the largest Masala Bond centre globally, with 49 such rupee-denominated bonds listed across its markets.

"The opening of this new listing further enhances London's role as a leading international finance centre, attracting global issuers to its markets and strengthening our relationship with Kerala and India. This is further proof that London is Open as the best city in the world in which to do business," said Rajesh Agrawal, Deputy Mayor of London for Business.

A Masala Bond is a rupee-denominated bond issued to overseas investors and are settled in US Dollars and are typically subject to English law.

London Stock Exchange said its International Securities Market (ISM), launched in 2017, has been designed to meet the demands of issuers and investors to improve the effectiveness and competitiveness of the UK primary debt markets, providing greater choice for a variety of fixed income issuers.