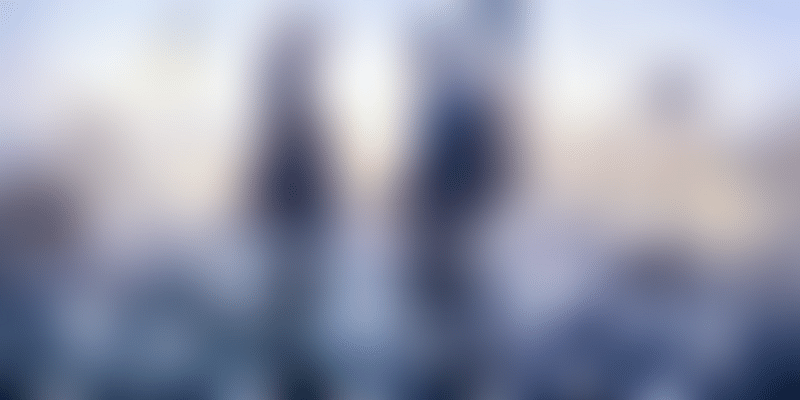 Indian companies choosing to invest and expand in London reached an all-time high last year, with 32 investment projects, a giant leap from the previous year, the report said.

London has emerged as the top choice for Indian investors ahead of other cities such as Dubai and Singapore. Investments by Indian companies in the British capital reached an all-time high last year, according to a new analysis.

The UK emerged as the top-most country to attract Indian FDI with 52 projects, ahead of the US (51) and the UAE (32), in 2018, said London & Partners (L&P), the Mayor of London's promotional agency, in the new analysis released here on Friday.

Indian companies choosing to invest and expand in London reached an all-time high last year, with 32 investment projects, a giant leap from the previous year, it said.

"We're delighted that a record number of Indian businesses have chosen London as a base for their international expansion and we look forward to welcoming more ambitious companies to our city," said Laura Citron, CEO of London & Partners, who will be leading a four-day trade mission to India from Monday.

"Our upcoming trade mission will provide a great opportunity for us to explore how London can increase collaboration with some of India's leading business hubs in areas such as fintech and enterprise technology," she said.

The L&P's trade delegation, comprising some of London's fastest growing fintech and enterprise tech companies, will cover Mumbai, Bengaluru, and Chennai as part of the Mayor of London's International Business Programme.

"India and London share strengths in financial services and technology, making India a natural market for our international growth," said Emma Steeley, CEO of AccountScore, one of the companies participating in the trade mission next week.

The data analytics firm, which has an office in Mumbai and customers across India, said it will be scouting for new opportunities to explore collaborations and meet stakeholders in some of India's fast-growing fintech hubs.

Nadia Sood, Founder and CEO of Credit Enable, another participating company, added: "India is bubbling over with opportunity, promise and above all, entrepreneurial talent."

"But, while there is ample supply and demand for finance, there is far too little connectivity between the two. Instead, a dysfunctional credit market means SMEs are borrowing informally at 30 percent interest. This represents an unparalleled opportunity for financial institutions to lend to them far more competitively".

While in India, Credit Enable will be announcing the launch of a pan-Indian initiative called the Changemakers Programme together with its partner CAIT, the Confederation of All India Traders. The programme is pegged as the largest mobilisation initiative ever attempted to help secure affordable credit for small and medium enterprises (SMEs).

Some of the other London businesses travelling to India include McLEAR, a wearable technology company specialising in mobile payments; GrantTree, which offers funding expertise; Headstart, with recruitment and employability expertise; and ProtectBox, with cyber security specialisations. They will meet with investors, Indian business leaders, and policy makers as they explore opportunities for growth in the Indian market.

"As one of the world's fastest-growing economies, we see lots of opportunities for London companies to do business in India, especially in sectors such as technology and financial services where we have shared strengths," noted L&P's Laura Citron.

According to the latest data, over the past 10 years, Indian companies have added 2.49 billion pounds in capital expenditure and created over 5,691 new jobs for London's economy.

Some of India's fastest-growing companies have also announced investments in the British capital in 2018, including taxi hailing firm Ola and more recently Indian hospitality firm OYO.

Jeremy Saunders, Head of OYO UK, said: "This is one of the most-advanced and innovative hospitality markets in the world, and OYO is extremely proud to now be a part of it".

L&P has offices in Bengaluru and Mumbai, providing on the ground support for companies looking to do business between London and India, and is also running international trade missions to India. The Mayor of London's business promotion arm plans to host a delegation of Indian businesses in London to coincide with the 2019 Cricket World Cup finals in June.

Also read: Ola expands services to three new cities in UK, but not with electric autos