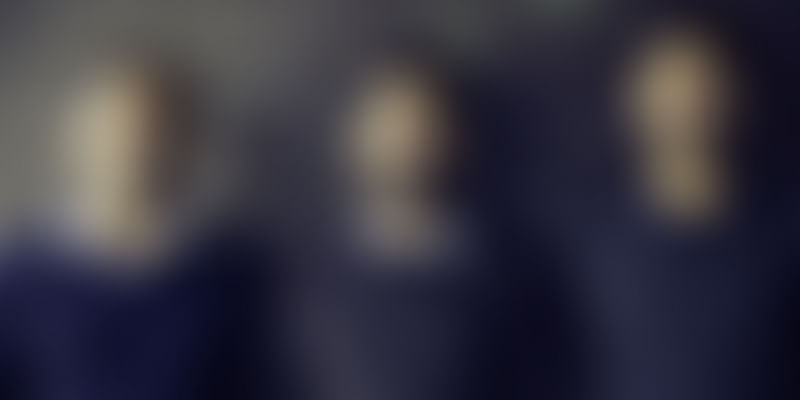 Whether it’s about watering your plants or building a secure payment gateway, Postman is the go-to platform for the development and consumption of APIs. Postman has gained widespread adoption over the last five years since the company was founded by Abhinav Asthana, Abhijit Kane and Ankit Sobti. The tool was originally created to make API testing easier and has since been shaped and moulded by its community of over 6 million developers and 200,000 companies. Postman credits its success to this active community and to the fact that Postman also uses Postman (AKA dogfooding). Postman engineers are the first to know when there is a bug or gap in functionality. As a developer-first company, Postman continues to improve by planning development and growth around feature requests from the community as well as Postman’s own engineers.

Postman was originally created in 2012 as a passion project to solve a problem that the co-founders were facing. It grew quickly to become one of the most popular apps on the Chrome store and evolved into robust native apps for Mac, Windows, and Linux. Postman is the only complete API development environment, and its popularity has soared because of its simple and intuitive UI that allows developers to manage every stage of the API lifecycle. The love of the tool was apparent from the get-go. A team of developers even sent $500 as a voluntary contribution to keep up the good work!

The tool’s impact spread and the founders eventually decided, in 2014, to start the company Postman as a way to support the free app and develop more extensive features for a SaaS product - now known as Postman Pro (introduced in 2016), and Postman Enterprise (introduced in 2018). Postman now has functionalities that support all stages of the API lifecycle - from designing and mocking to testing and publishing.

Postman is on a mission to help developers reimagine development lifecycles. It’s not just about getting developers to use Postman, it is about making a difference and moving to an API-first future. Whether it’s speaking engagements at conferences or building features into the app, Postman is always focused on enabling and furthering innovation by encouraging an API-first approach.

Dogfooding is the concept of using your own product to debug, fix, and build your product - a philosophy that Postman has followed almost from day one. The decision to use Postman to build Postman “happened organically, simply because at the time we were building Postman, there was nothing available to us that helped build APIs quickly,” says Ankit Sobti, CTO and co-founder of Postman.

Ankit shares, “as an API-development platform, we have to manage a host of services, from data sync to cloud services, internal and public APIs. To design and maintain it all is where we use our own product at Postman. We use Postman at every stage of the API development lifecycle. And, in doing so, we figure out how it actually feels to be a user of the product that we are building and unearth interesting workflows covering the entire range of API development - from designing to publishing and all the stages in between.” This exercise of using Postman for internal workflows has helped the startup deliver the best possible user experience because nothing can help to spark ideas and spot deficiencies like using a product on a daily basis. The most dedicated users of Postman are, unsurprisingly, the very people who build Postman. In Ankit’s own words, “In the process, what we do for ourselves helps the community and vice versa.”

Postman has always relied on the developer community to build a better product. Postman is deeply invested in its community. Ankit shares, “Back in 2012, when we started out and put Postman on the Chrome web store, we got tons of requests related to feature upgrades. Users shared their experiences and requests on forums such as GitHub and Discourse. As founders, we learned the nuances and complexities about how people build rich API systems through the community. Learning happened on the go, and the resulting insights were incorporated into every version of the product we released.”

Even today, many releases are based on feature requests submitted by users, such as the OpenAPI support released earlier this year or the upcoming GraphQL support. Postman interacts with the community through forums like GitHub, Discourse, and Stackoverflow and always ensures that all legitimate requests and feedbacks have been responded to. As Ankit says, “At Postman, the onus of acting on feedback doesn’t just lie with the support team, but on all of us. Because, when Postman was a three-member team, the process of being in tune with community needs was instrumental. And, as we supercharge our growth, we want everyone in the organization to have the same experience.” The user feedback is tracked both qualitatively and quantitatively, “to get a view of the sentiment and package it in a way that ensures people are constantly building things faster and better.”

Even before Postman was formed as a company, the three co-founders sat together and drafted Postman’s values. These weren’t just words that would be printed on a pamphlet and gather dust on a bulletin board. The values were meant to run through every decision that the company made, from product releases to hiring. “We realized that what made us stick around even when we didn’t hold the designation as co-founders was the set of values we believed in. And we knew we needed people who believed not just in the technology, but also the values.”

Postman abides by five principal values, which Ankit describes as, “simple enough to understand, but hard enough to implement”, of creating with curiosity, earning trust, taking ownership, winning together and embracing constraints. “When we fail, no fingers are pointed. When we win, we win together.” This philosophy makes Postman successful both as a company and as a product.

As Postman continues to make API development easier, faster and better for its users and itself, credit for its success goes to its active community of over 6 million developers, its frequent use of its own product, a feedback-based business model, and strict adherence to the values on which it was founded. These conditions are what drives continuous improvement and growth at Postman.