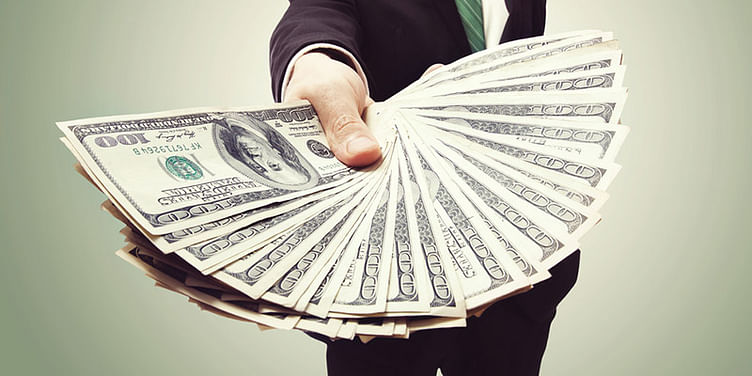 GramFactory was started in 2018 by Navneet Singh, who was previously the CEO of PepperTap, a hyperlocal service startup that had shut down operations in 2016.

Gurgaon-based B2B retail startup GramFactory has raised $1 million in a funding round led by Singapore-based venture fund BEENEXT, according to the RoC filings accessed by YourStory.

GramFactory was started in 2018 by Navneet Singh, who was previously the CEO of PepperTap, a hyperlocal service startup that had shut down operations in 2016. Navneet also founded an e-commerce-focussed reverse logistics platform, Nuvo Ex, which got acquired by Shadowfax in 2017.

Also read: Why Tiger Global and other investors are eyeing Indian B2B startups in their hunt for the next billion-dollar bet

GramFactory is a B2B platform that allows businesses including small retailers, entrepreneurs, departmental stores, and kirana stores to procure products across five categories including food & beverages, personal care and hygiene, confectionery, and household supplies. On its website, the startup says its members can purchase items for resale in wholesale or bulk quantities.

Owned and operated by Addistro Technologies Pvt. Ltd, GramFactory is currently serving businesses in Delhi/NCR. It has launched an app for retailers to track order and supplies.

GramFactory competes with the likes of Udaan, Jumbotail, Shopkirana, and SuperZop among others. Bangalore-based Udaan has raised $225 million in Sept 2018 from existing investors DST Global and Lightspeed Venture Partners’ global fund and marked its entry into the unicorn club. In 2017, Bengaluru-based Jumbotail also received $8.5 million in Series-A funding from Kalaari Capital, and Nexus Venture Partners.

In the B2C grocery space, major players are Grofers and Bigbasket. Gurugram-based Grofers is pursuing profitability and focusing on doubling its sales to Rs 5,000 crore by FY20. The company is also planning to launch an initial public offering (IPO) within the next three years. The online player, which was last valued at $600 million, told PTI that its sales are growing at 8.5 percent month on month. Earlier this month, Bengaluru-based Bigbasket has also confirmed that it has closed $150 million in its Series F round from South Korea’s Mirae Asset Global Investments, UK Government’s development finance institution CDC Group, and the Alibaba Group, at over $1 billion valuation.

Also Read: These startups are winning the $600 billion grocery game with e-commerce