This latest update from Twitter will change the way you retweet 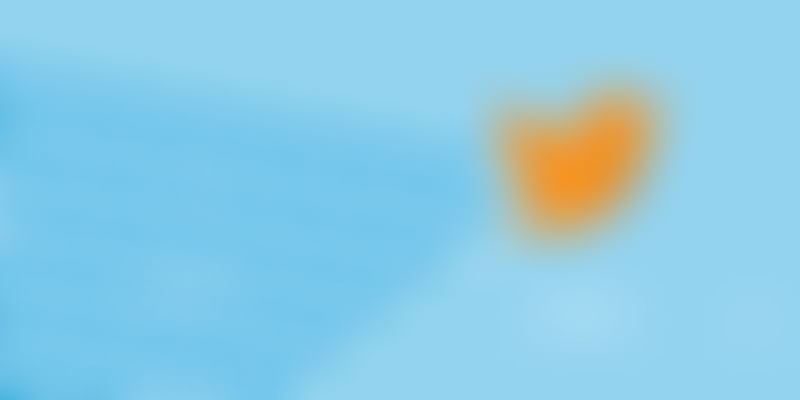 In a bid to keep things interesting and exciting for its 126 million daily users, the micro-blogging platform has made some tweaks to its retweet functionality. Just one word – GIFs are coming!

Say goodbye to boring old text, now you can retweet a post that appeals to your taste using GIFs, photos, and even videos. Hopefully, this latest bit of news also explains why your timeline might be suddenly crowded with a host of GIFs and images at the moment.

In a bid to keep things interesting and exciting for its 126 million daily users – a figure it revealed for the first time in its earnings release in February – the micro-blogging platform has made some tweak to its retweet functionality.

"Starting today, you can do something new with your Retweets – add a GIF," Twitter said. "Now, the same photos, videos, and GIFs that you add to a Tweet can be added to a Retweet, making it easier to share what’s on your mind and join the conversation when you can’t find the right words."

From what it seems like, the social media platform, whose daily users are vastly overshadowed by other platforms like Facebook, is seriously taking its user feedback into consideration. In a tweet, the company’s design team explained the thought process behind this design strategy. As it turns out, the idea is to offer people a platform to share their “thoughts on interests, events, and news” and allow them more ways to express themselves online.

And for this generation of netizens, what can be a better form of expression than GIFs and memes!

Exciting news: Today we are launching the ability to Retweet with GIF, photos, and video!

We find solutions to many challenges as we build for a global, vocal audience. Here is a glimpse into our process as we worked on this feature. https://t.co/PUMr9DRQ0K

“These changes impacted the Tweet detail page and timelines so we accommodated design and functionality nuances across each of those areas. We also made sure to support accessibility, and achieved feature parity across clients,” Twitter’s Engineering team shared.

“The most exciting part of this project was that we were working on a feature that many people asked for. We’re very excited to launch this feature across Twitter, and we can’t wait to see it being used by all of you.”

Now, whether this new strategy would help the site add to its daily user base, remains to be seen. But one thing is sure, team Twitter is out there listening to all your ideas, feedbacks, and concerns. In fact, just before this, the social network had announced that it’s experimenting with labels on conversation threads.

All of this in attempts to make Twitter more conversations and easier to use.