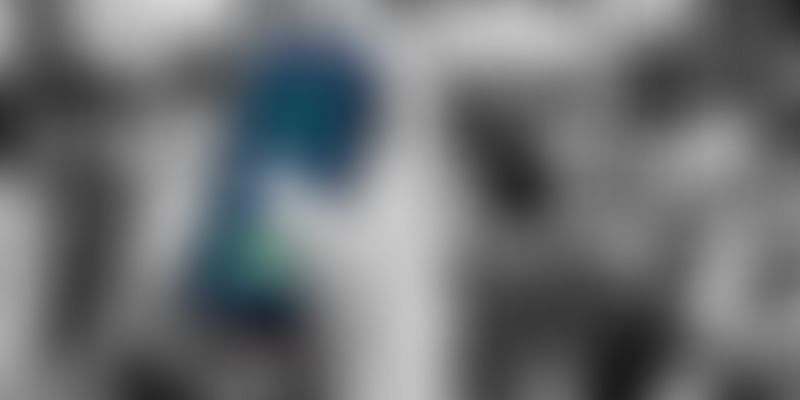 This is a small slip because April is one day short of March.

The average transaction on the network stands at Rs 1,816 this month. This is steady growth from last month when the average value per transaction stood at Rs 1,700.

While reporting these numbers, NPCI also stated that the total IMPS Immediate Payment Service (IMPS) transactions in the country stood at Rs 185 million, witnessing a total of Rs 1.69 lakh crore being transacted through its infrastructure, in the month of April.

In March, total IMPS transactions in the country stood at 190 million with a total value of Rs 1.76 lakh crore being transacted.

The Aadhaar Enabled Payment system, (AePS) transactions in the country grew to 219 million in April from 204 million registered in the month of March. The total transaction value processed also grew to Rs 9351 crore, in April.

However, as transactions and payment infrastructure grow, there is also a high probability of fraud that may crop up on the network. To curb that the risk and make digital payments more robust, a report from PTI, suggested that NPCI was considering the use of Blockchain technology.

The report suggested that the payment organisation intends to develop a resilient, real-time and highly scalable Blockchain solution, using an open source technology or framework or solution.

In line with this development, the NPCI also reportedly floated an Express of Interest (EOI) to help bidders propose their capabilities for developing distributed ledger technology or Blockchain in the payment domain.

Last month, the payments organisation launched a 'Blockchain Hiring Challenge' in association with HackerEarth, looking to recruit developers for its Hyderabad office.