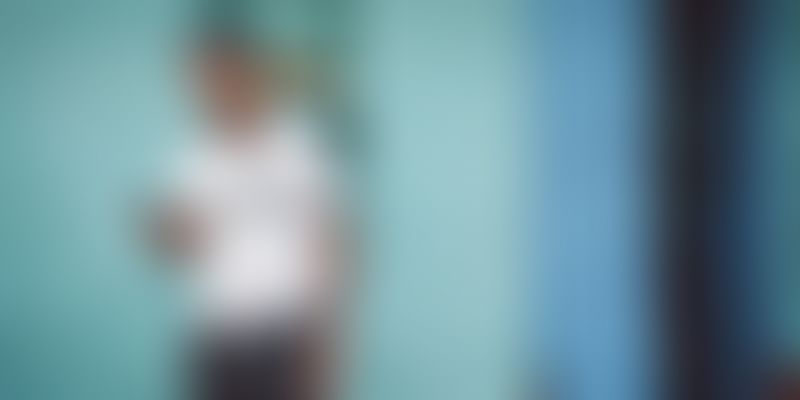 Just last month, the payments organisation launched a 'Blockchain Hiring Challenge' in association with HackerEarth, looking to recruit developers for their Hyderabad office.

The National Payments Corporation of India (NPCI) is considering using Blockchain technology to make digital payments more robust, according to a report in PTI.

The report said that the payment organisation intends to develop a resilient, real-time and highly scalable Blockchain solution, using an open source technology or framework or solution.

In this regard, NPCI has also floated an Express of Interest (EOI) to help bidders propose their capabilities for developing distributed ledger technology or Blockchain in the payment domain.

Just last month, the payments organisation launched a 'Blockchain Hiring Challenge' in association with HackerEarth, looking to recruit developers for their Hyderabad office.

According to payment experts, since Blockchain works on a distributed ledger, it will reduce dependency on a central engine operating the payment infrastructure. Also, the immutable database promises more efficiency and security, reducing frauds.

In January, to tackle the problem of bad debts and defaulters, 11 banks including ICICI, HDFC, Axis and Yes Bank decided to come together and launch India’s first blockchain-linked funding initiative for small and medium enterprises (SMEs).

The meetings among the participating lenders is to be organised under a consortium called the Blockchain Infrastructure Company (BIC).

Recently, it also said that it has a partnership with the Discover Network to help Indian card network RuPay to expand its footprint globally and be used in international locations.

Also read: NPCI claims 25pc of toll collected on highways is powered by its programme