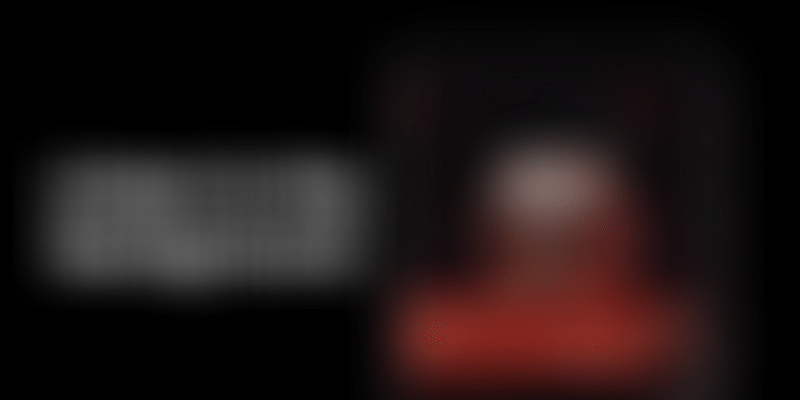 YouTube Music, which was launched in mid-March this year, has been downloaded more than 15 million times in India, said Google as a part of its earnings call announced on Monday.

Google CEO Sundar Pichai also commented that India is YouTube’s fastest growing market. YouTube Music is made available in 43 other countries, since the start of 2018.

Earlier, YouTube did not allow users to keep a music video playing while engaging with other apps, which YouTube Music plans to counter.

YouTube Music app which is ad-supported can be accessed for free, while the ad-free version -YouTube Music premium is available for a monthly subscription at Rs 99 per month.

YouTube Music’s premium service comes with an option for offline downloads. Apart from the vast library of music, the app packs in a feature called ‘smart search’ for audiophiles. Through this capability, users can also search a song by its lyrics on YouTube Music.

“We’ve also expanded the content offering, availability, and the functionality on some of our newer YouTube experiences”. Hence, in the coming months, users can expect more improvements.