Here's how foodtech unicorn Zomato, and its delivery partners and staff are helping victims of Cyclone Fani 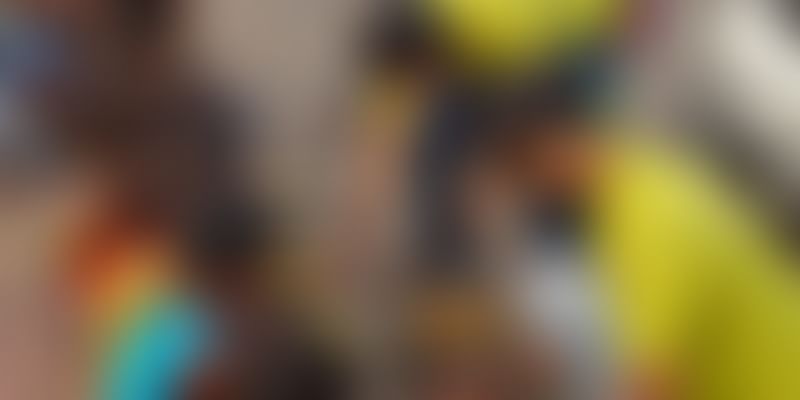 Zomato has teamed up with Feeding India to deliver food and basic amenities to families in villages affected by Cyclone Fani. But that is not all. Read on to know how 'Zomans', and the foodtech unicorn's delivery partners are chipping in to help the state of Odisha in its time of need.

In light of the destruction caused by Cyclone Fani, foodtech unicorn Zomato on Wednesday announced a relief drive to provide succour for victims in the cyclone-affected area and pave the way for public participation.

Also read: In the wake of Cyclone Fani, Odisha emerges a role model in disaster preparedness

Zomato aims to collect over Rs 50 lakh from its 5,000 employees (Zomans) to aid the relief effort. The company also said that a large number of its 1.8 lakh registered delivery partners were eager to contribute to the cause, and expects to collect more than Rs 8 lakh from them alone.

The company also said its delivery partners in affected districts of Odisha who weren’t able to work would be compensated for the financial loss. Zomato will be matching their payout from two weeks ago and will credit that amount directly into their respective bank accounts.

Feeding India, a Delhi-based non-profit, has already reached several villages, providing food and basic amenities. The organisation, founded by Ankit Kawatra and Srishti Jain in 2014, works towards solving the hunger and food waste problem in India, and has been collaborating with Zomato since February.

Most families in the cyclone-hit villages have exhausted their food stocks and the demand for immediate supply of food and other basic materials is high. Zomato is bridging the gap and is offering people several options to participate in the relief drive by:

It will also publish a rupee-by-rupee account of where all funds are used.

Also read: Meet the Odisha cops who braved the fury of Cyclone Fani and rescued many