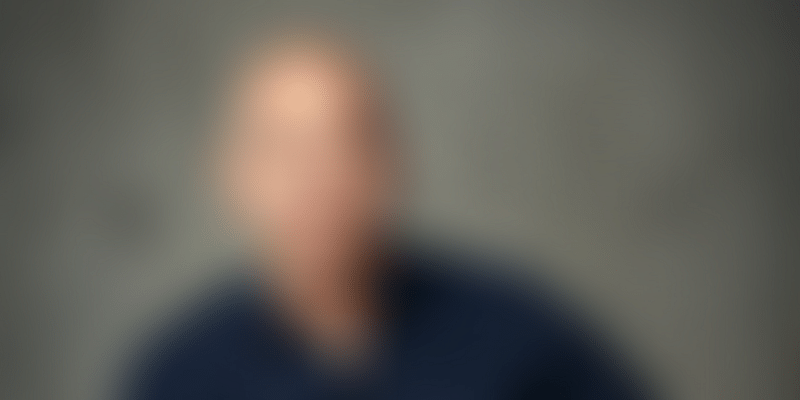 What if you could build a business valued at around $800 billion and yet be free of corporate tax? Seattle-based tech major Amazon did just that and got a tax rebate.

Amazon’s services span across technology, ecommerce, and entertainment. In 2018, it doubled its profit in the US market from $5.6 billion in 2017 to $11.2 billion. Despite that, the company has paid zero in corporate tax, according to a blog post by think tank Institute on Taxation and Economic Policy.

Surprisingly, this is not the first time that Amazon has not paid the statutory 21 percent income tax. The tech titan avoided paying this tax in 2017 as well.

In its latest filings, Amazon also reported a federal tax refund of $129 million, bringing down the company’s tax to negative 1.

The blog explained, “The fine print of Amazon’s income tax disclosure shows that this achievement is partly due to various unspecified ‘tax credits’ as well as a tax break for executive stock options."

Last year, President Donald Trump stated his concerns over a tweet, blaming Amazon for not paying taxes and putting ‘many thousands of retailers out of business’. The tweet caused a nine percent fall in the company's shares.

I have stated my concerns with Amazon long before the Election. Unlike others, they pay little or no taxes to state & local governments, use our Postal System as their Delivery Boy (causing tremendous loss to the U.S.), and are putting many thousands of retailers out of business!

Among other Democrats, Joe Biden recently took to Twitter, calling out Amazon, said that a company profiting in billions of dollars ‘should not pay a lower tax rate than firefighters and teachers.’

Amazon quickly responded in a tweet claiming, “We pay every penny we owe. Congress designed tax laws to encourage companies to reinvest in the American economy. We have. $200B in investments since 2011 and 300K US jobs. Assume VP Biden’s complaint is with the tax code, not Amazon.”

Ironically, Joe Biden and Amazon were both right.

IETP explains it is the administration’s corporate-friendly tax cuts that allow Amazon and many profitable corporations to now pay zero or single-digit tax rates. In 2017, the Congress went as far to enact the Tax Cuts and Jobs Act and lower the statutory corporate tax from 35 percent to the current rate of 21 percent.

And it turns out it's not just Amazon. Corporates like Netflix, Facebook, and Microsoft, among several others, have not paid any federal income tax.