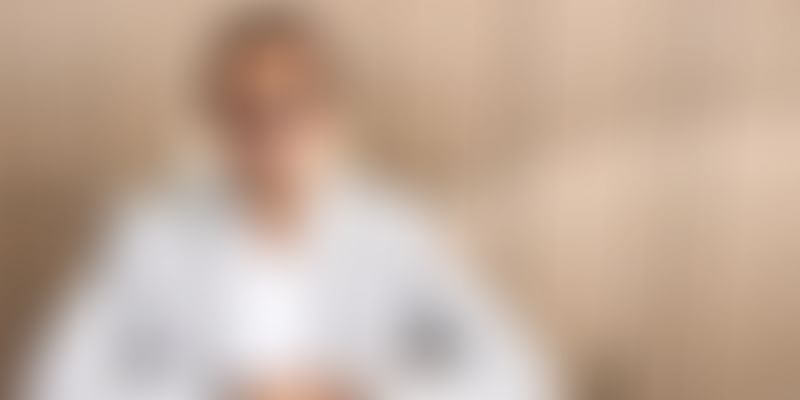 Early-stage venture fund Artha Venture Fund (AVF) has announced the second close of its fund. The value of this fund is Rs 100 crore and investments will be made in startups from seed stage through Series A.

Artha Venture Fund (AVF), the early-stage micro-VC fund on Tuesday announced the second close of its fund for over Rs 100 crore. The fund is a Category I alternative investment fund that invests in startups from the seed stage through Series A.

The fund’s managing partner, Anirudh A Damani, announced the second close at a get together in Mumbai. The event was attended by over 250 people from the startup and VC ecosystem.

In a press statement, Anirudh said “AVF’s hands on investment style is a mix of Western ethics and Indian pragmatism. We expect to make the final close of Rs 200 crore by April 2020.”

The fund's investment strategy is to be the first investor into early-stage companies and put in Rs 1-2 crore, with Rs 10-15 crore held in reserve for follow-on rounds. That is, over 65 percent of the fund’s corpus is held to invest in follow-on rounds.

How entertainment startup Jadooz is bringing the multiplex experience to Bharat

In July last year, Artha made its first close of Rs 40 crore and announced its warehoused investment in the P2P lending startup - LenDenClub.

The fund recently announced its fourth investment in the Delhi-NCR based startup Jadooz, that brings the multiplex experience to Tier II and III towns in India.

Prior to AVF, Anirudh A Damani has had seven years of experience investing in startups through his family office, Artha India Ventures. He has invested in over 70 companies including BabyChakra, OYO Rooms, Tala, Interstellar, NowFloats, and Karza to name a few.

The firm's portfolio also includes Kabaddi-Adda, a kabaddi focussed online platform. It has also invested in Haazri, a quick service restaurant (QSR) that serves tea, coffee and snacks to corporates.

The company also stated: "In the past, angel networks have struggled to raise follow-on rounds for winning investments but AVF is addressing this pain point that is rampant across the early-stage ecosystem by maintaining up to a 1:10 ratio for follow-on investments."