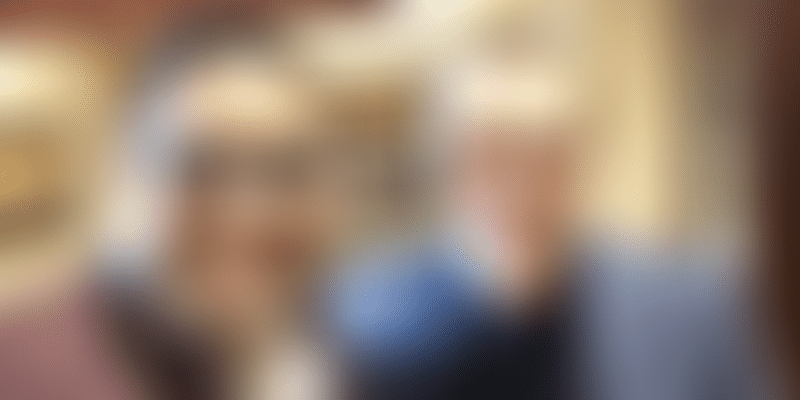 Todd Combs, investment manager at Berkshire Hathaway and the potential successor to Warren Buffett, is all set to join Paytm’s board of directors. The announcement first came in August last year.

An RoC regarding Combs’ appointment is expected to be filed this week.

The news around Todd Combs joining Paytm's board of directors first came in August 2018 when Berkshire Hathaway invested around $300 million in Paytm’s parent One97 Communications for a valuation of about $10-12 billion.

Paytm (One97 Communications) was Berkshire’s first investment in an Indian technology firm and the transaction was led by Todd Combs himself. Warren Buffett, who runs the conglomerate, was not personally involved in the transaction.

“I have been impressed by Paytm and am excited about being a part of its growth story as it looks to transform payments and financial services in India.”

Prior to joining Berkshire Hathaway in 2010, Combs was the Chief Executive Officer and Managing Member of Castle Point Capital Management, an investment partnership he founded in 2005 to manage capital for endowments, family foundations and institutions.

An MBA graduate from Columbia Business School, Combs was appointed board member of the largest bank in the US - JP Morgan Chase in 2016.

Just last week, Paytm said that it had achieved a Gross Transaction Value (GTV) of more than $50 billion while clocking 5.5 billion transactions in FY19.