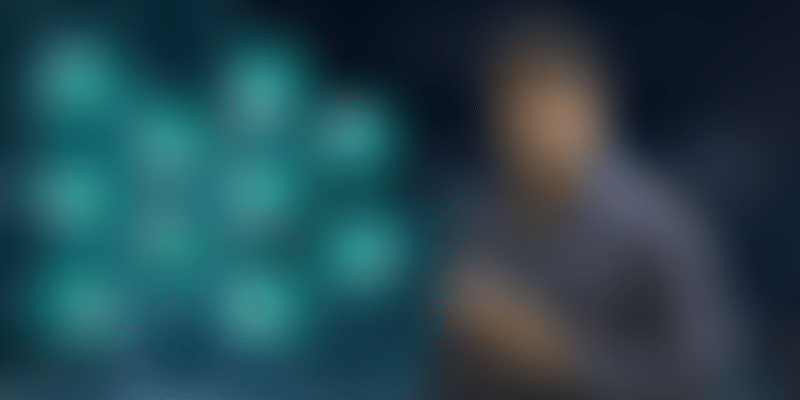 Fintech adoption rate has risen to an average of 64 percent this year, with emerging markets like China and India leading the way, according to a report by Ernst & Young (EY).

The report is based on response from over 27,103 online interviews with digitally active adults from 27 markets, including India, China (mainland), Argentina, Australia, Belgium and Luxembourg (treated as one market), Brazil, Colombia, France, Germany, Hong Kong, Peru, Singapore, South Africa and others.

"The fintech industry in India is rapidly expanding, and the adoption rate is growing faster than anticipated. One of the reasons for strong growth is that traditional financial services companies have entered the fray in a big way," EY Partner and Leader (Digital and Emerging Tech) Mahesh Makhija, said.

"Availability of these fintech services is even more accentuated in both India and China with 99.5 percent of consumers aware of money transfer and mobile payment services," the report said.

The elevated awareness in India stems in part from the government's plan, announced in 2017, to decrease the amount of paper currency in circulation, it added.

According to the report, customer expectations have evolved, and traditional banks, insurers and wealth managers are now disrupting their own propositions by offering digitally accessible and technology-forward services.

The report showed that 27 percent respondents said pricing was their top priority while choosing a fintech service, and 20 percent picked the ease of opening an account.

In markets like Chile, France and Japan, trust emerged as the only factor for not choosing a fintech challenger over traditional financial institutions.

"No longer just disruptors, fintech challengers have grown into sophisticated competitors with an increasingly global reach. The interactions between challengers, incumbents, and players from outside the financial services industry are forming fintech ecosystems that are replacing traditional bilateral partnerships," Makhija added.

Fintech will be a game changer in India’s socioeconomic landscape