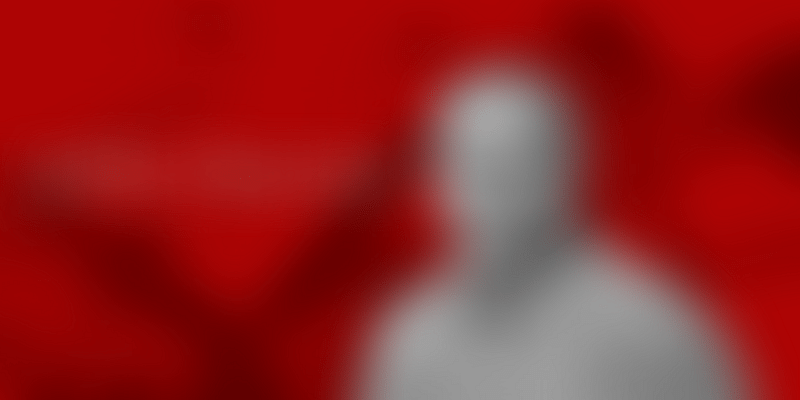 The fine was imposed for concealing facts to obtain an ex-parte injunction in a trademark infringement case filed by PolicyBazaar against Acko General Insurance.

The Delhi High Court has imposed Rs 10 lakh cost on online insurance aggregator PolicyBazaar for concealing facts to obtain an ex-parte injunction in a trademark infringement case filed by it against an insurance company.

The HC on May 16 restrained Acko General Insurance, which sells policies online, from using the trademark 'policy bazaar' in any manner "or form or combination or as an adword/keyword programme through Google".

Acko, in an application seeking vacation of the May 16 order, told the court that PolicyBazaar has "concealed and distorted material facts, made misrepresentations and false statements" to obtain the ex-parte ad-interim injunction.

It told Justice Sanjeev Narula that while PolicyBazaar came to the court alleging use of its name/mark as a keyword by Acko, the aggregator was doing the same thing with the insurance company's name.

It claimed that PolicyBazaar was using Acko's name as a keyword and therefore, its website was showing up as a sponsored link whenever someone was searching for 'Acko'.

PolicyBazaar admitted to doing so, but told the court that it had stopped the same since April 23, 2019.

The court, however, did not accept the submission and said: "The plaintiffs (PolicyBazaar) ought to have made true, correct and complete disclosure of the material facts.

"Today in view of the facts narrated in the application, it emerges that the Plaintiffs were themselves indulging in the same activity that has been complained of in the present suit."

Justice Narula further said, "I have no hesitation to say that the concealment has been deliberate in this case. Plaintiff could have easily mentioned the true and correct facts before the court.

"Plaintiff ought to have candidly disclosed all material facts, which have a bearing on the issues of the present case. Moreover, plaintiff owed a duty to the court and concealment of facts amounts to making an attempt to pollute the pure stream of justice."

The court said that "non disclosure of relevant facts and its active concealment, for seeking an injunction cannot be countenanced" and imposed a cost of Rs 10 lakh on it.

It directed that Rs 5 lakh be deposited with the Prime Minister's Relief Fund and Rs 5 lakh with Delhi Legal Aid Services Authority, and said that the interim order of injunction will remain suspended till the next date of hearing on July 11.